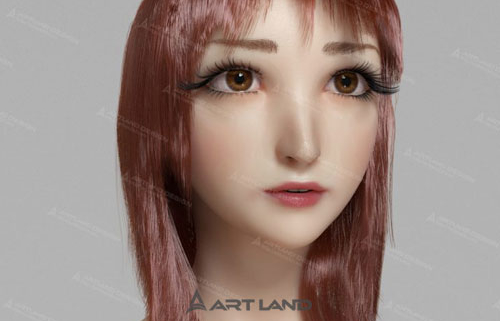 3D models are in demand in many fields of activity, however, the method that will be used to create such a model is determined by the specifics of the object, the original example to be created.

If these are complex forms, for example, a person or other living creatures, masters of three-dimensional modeling programs come into play.

The work of a specialist, in this case, resembles the work of a real sculptor with material like clay or plasticine. Specialized programs work on the principle of adding details where necessary, and eliminating unnecessary components of the figure.

It allows achieving the maximum realism of the characters, including in such details as facial features, creases on the fabric or accessories of the headgear. 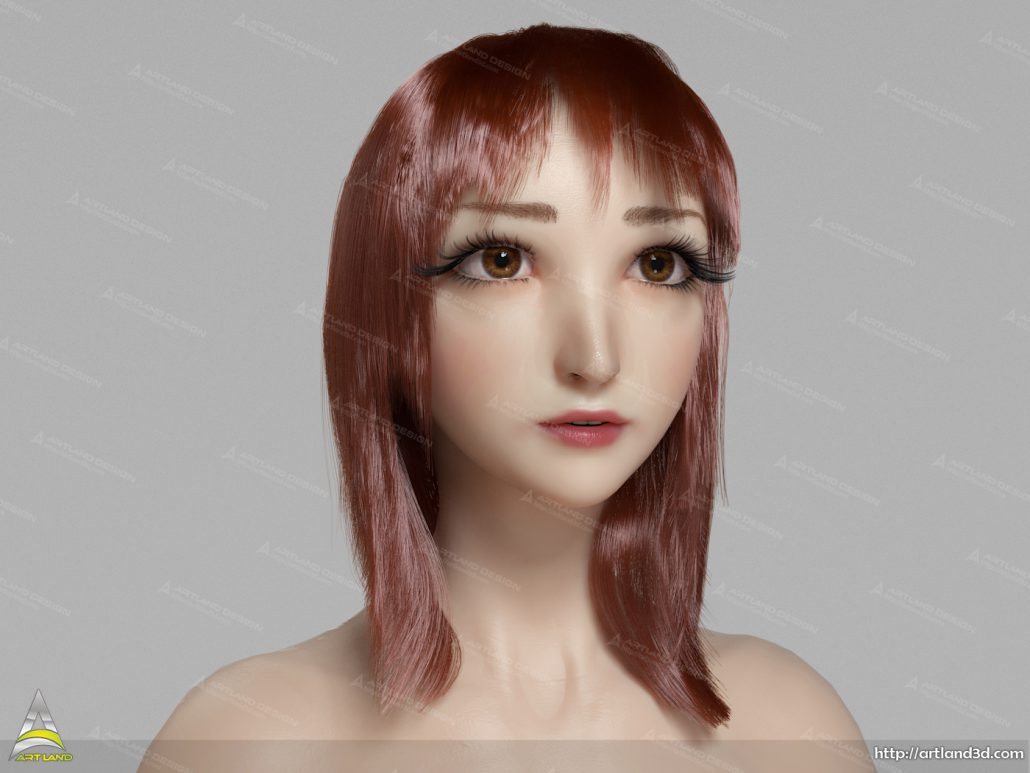 Such software also makes it possible to switch between layers, moving from working with a layer with a large number of polygons to a less detailed layer where such precision is not required. Using different brushes, the specialist can create all possible elements, including such complex ones as wool or hair.

If one needs to create realistic characters, an approach is common in which “Blank” is created by polygonal modeling, but at this point, it does not possess a sufficient degree of detail in order to be adequately perceived by the end-user.

For example, if we are talking about the characters of a computer game, modern consumers of the gaming industry are very critical of the appearance of even minor heroes. In this case, sculptural modeling allows us to ensure necessary effect and get closer to the desired result – a high degree of photorealistic characters.

Where sculpting is applied?

This method remains most popular in video games, allowing you to improve the appearance of characters that cannot be achieved using traditional polygonal methods. However, this is not the only scope of this method.

A 3D character may also be an element of some historical scene, which recreated for educational or scientific purposes. It doesn’t have to be a virtual copy of some living person – after all, sculptural modeling is also relevant for other objects, such as a decorative element like a statue or a bust. Even simple-looking characters must match the sketches.

Three-dimensional objects today have taken their place in the film industry as well, in which effects and models that are difficult to implement by other means are required.

Realistic fantastic monsters, each skin fold of which is indistinguishable from real ones – this is just an example. Taking into account the popularity of films of this kind and the attention of the picky critics to special effects, it becomes clear why the creators of three-dimensional sculptures work out every centimeter of their creation.
Interior modeling is another area where this approach may be needed.

If the high-quality rendering of complex parts or components is required, conventional programs may not give the desired result. In this case, it makes sense to use programs for digital sculpture.

Summing up, it should be noted that the use of the digital sculptural method of modeling today is the only rational and possible way to create three-dimensional photorealistic images.

It may seem unusual and even surprising, but considering computer games as a product of technology development is incorrect. In other words, idealizing events and believing that 3D modeling and animation, the activities of design studios and visualizers, are tied to the development trends of processors and video adapters is not very true and accurate.

In most cases, things were very much the other way around – computer games, character drawing and the requirements that the developers set for themselves served as an engine for the progress of central processors and graphic systems.

If today the market represents a huge number of powerful machines and the question is in choosing software (for example, creating characters in Maya, modeling and animation in 3D max), then earlier, those who do 3D visualization (developers, programmers, and artists) are ready were the other way around – to create any software, if only it was perceived by modest computers.

The requirements for the creation of characters, the realism of their display, the proximity of the physics of their movements to reality, turned out to be so merciless and serious that the corporations creating new processors were simply obliged, by all means, to develop and increase the productivity of machines.

Games and appearance of first characters

The main task of the character of the game is to be realistic and bring the user’s imagination closer to the events on the screen. In other words, a person must believe everything that happens on the screen, no matter how fantastic this event is.

The main difference between the game and the film is the ability to personally manage the events and the fate of the characters, to influence the outcome of events. That is why before, games with even the most modest graphics captured the attention of the majority much more than spectacular films.

Spacewar 1962 is considered to be one of the very first games in history. There were simply no characters as such because the game was adapted for PDP computers.

The first characters were the “basketball players” from TV Basketball (1974). The game was immediately noted in three “nominations”: the first game about basketball, the first game where sprites appeared and, of course, the first image of people on the screen. The user’s task was to hit the ball.

The image consisted of less than 100 pixels and, of course, was monochrome. As for 3D graphics, the first 3D graphics simulator was used in 1979 in the Speed ​​Freak racing simulator. Further eras of games (the era of platformer, the dawn of fighting games), including the famous Mario 1985, the Prince of Persia 1989, and the Castle of Illusion 1990, were already represented by multi-colored, but still not three-dimensional characters.

He came closest to the 1992 Mortal Kombat task – the game was really three-dimensional, however, it must be admitted, some “scam” was applied – many separate projections and shadows were drawn, due to which the 3D illusion developed.