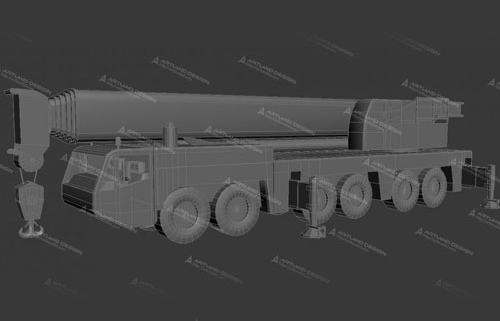 The level of working out in detail and elaboration of the render determines how the overall image will be perceived. Depending on what the pursuit of the creation of the model is, you can limit yourself to the average quality of the render or to carry out a series of works to create small parts.

3D modeling is now popular in many fields of activity, but most of those who only occasionally encounter three-dimensional models and are not related to their production have an extremely poor idea of how a two-dimensional image gains depth. This is actually quite interesting. 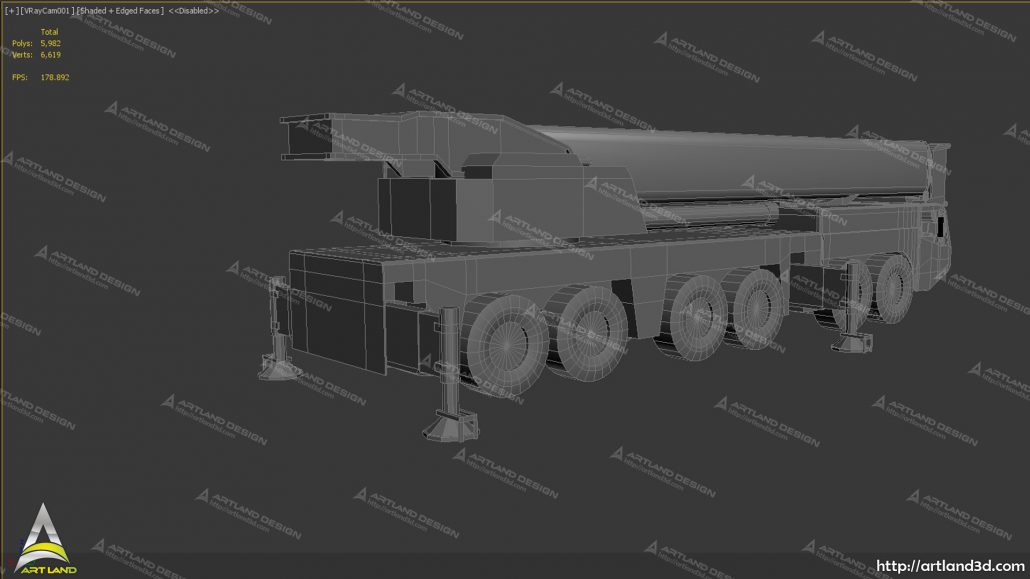 Very often 3D modeling and visualization of objects, characters or scenes are based on polygonal modeling. Moreover, the number of polygons of the finished model is not always adequate, but the more polygons, the higher the complexity of processing the model.

3D visualization of projects can be carried out by various methods. Consider the features of the two most common of them. Polygonal modeling involves the creation of any shape from polygons of a certain shape. Each polygon is a triangle having 3 vertices with specific coordinates.

It can have a separate color and its own texture, different from that used in other polygons. In order to understand the methods that are used in creating three-dimensional images using special programs, it is necessary first of all to operate with some terms adopted by the developers: vertex, edge, polygon.

Why save on polygons? The fact is that high detail absolutely always requires high power of the computer on which this model is processed, because of the huge number of vertices on which polygons are built.

What is polygonal modeling?

Polygonal modeling allows creating any, even the most complex object. Its feature is that from a large number of polygons the desired shape is created. And this is done gradually:

first, the basic basis of the object is formed, and only then it is refined and detailed to the desired level.

There are 3 subtypes of such modeling:

Low poly. It is used to form a model with a small number of polygons. This saves resources if there is no need to seriously work on detailing.

Mid-poly. It is necessary to achieve the desired result when rendering. For example, if the geometry is modeled using Boolean operations. In this case, the grid is either not optimized at all, or they are done in a minimal amount. 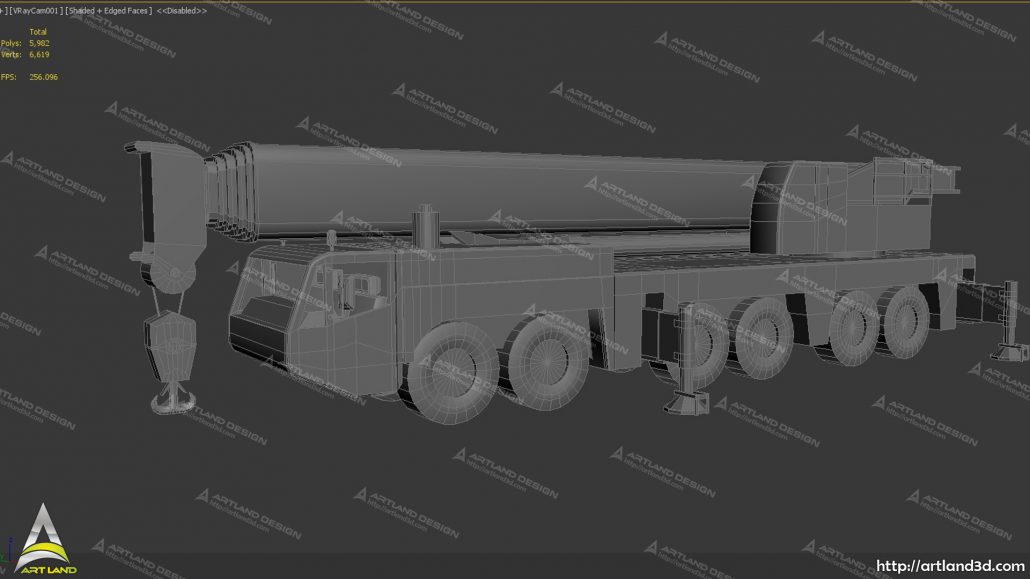 High poly. It is used when you need to simulate an exact copy of an object that requires a large number of polygons.

But you can order visualization in 3DMAX using another method. Spline modeling, which got its name due to the fact that when it is used, an object is formed from curved lines, which are also called splines. Together they form a frame and can be anything: arcs, polygons, circles, etc. Due to its specificity, spline modeling is popular for creating computer games.

The benefits of spline modeling include:

Most visualizers recommend using one of the 3D max program modifiers in order to reduce too many polygons. For example, in 3D max visualization of the interior is performed for the subsequent creation of a virtual tour, and in this case, high-poly models will require additional processing power. 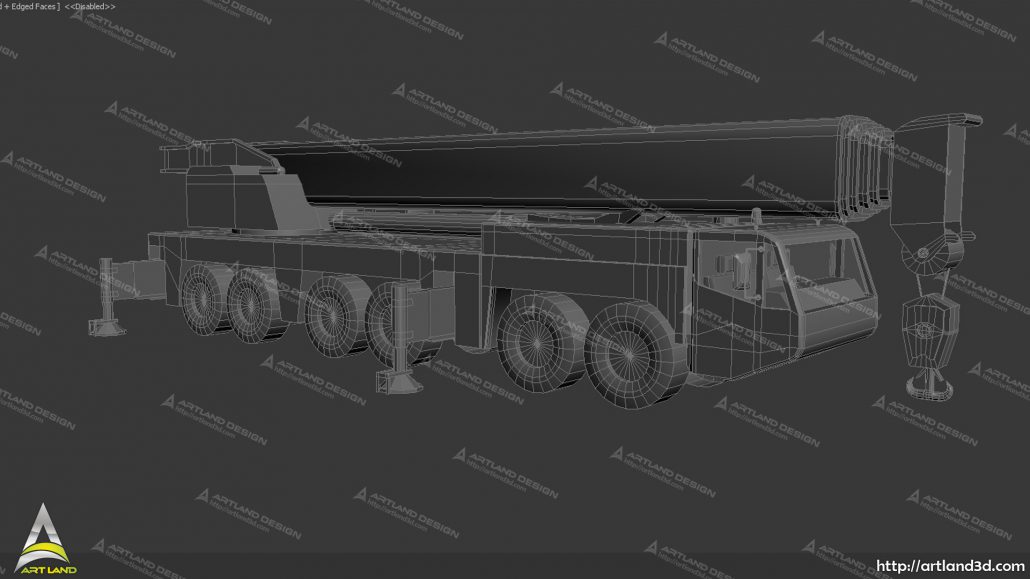 These built-in tools are convenient to use and give a good result, in addition, high-poly models open well in 3D max, but other programs may require too much computer resources, which is not very good for slow machines.

Modifier, which is mainly designed to work with vertices and faces. To reduce the polygons of the model, you will need to experiment with numerical values ​​in the modifier options, where you can specify the length of the edge, the number of polygons and other parameters. The difficulty may arise with the fact that Optimize does not have the function of fixing the vertices necessary for working with textures on the object.

Another standard modifier to reduce the number of polygons in a three-dimensional model. When working with parameters, you can specify in percentage how much you need to reduce polygonality, or first, we perform a vertex count, and then specify the desired number.

It is considered the most effective modifier for simplifying models by reducing polygonism among the built-in program tools. In addition to indicating the percentage and the required number of vertices, here you can fix certain vertices necessary to maintain the exact geometry of the object.

In addition to the built-in 3D modifiers, 3D Max allows using additional features, for example, Polygon Cruncher, which is paid and installed separately.

However, you can reduce polygonity not only in 3d max but also in other editors to create three-dimensional models.
If the area of ​​the work is the creation of 3D models for games, one mainly uses ZBrush and does not want to switch to 3D Max just to reduce polygonality, a plugin called Decimation Master is suitable for this purpose.

In order to optimize the finished model, one will need to install the plugin, find it in the plugin panel and make the necessary optimization calculations – great for creating various characters. If the work with characters happens in ZBrush, it is not necessary to use 3D max to reduce polygonality – use the plugins of your program.

Blender has a modifier with the similar name Decimate, and if you work in this program, then it is most suitable for optimizing polygonality. Modifier parameters include percent reduction in polygons, reduction in smoothing iterations, and angle parameters. Experiment with these values ​​in order to get the most suitable combination between appearance and the number of polygons.