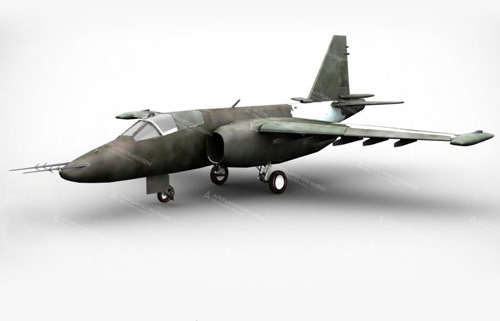 The application is considered to be one of the most extensive packages for 3D modeling, which contains many plug-ins and add-ons for performing a wide variety of tasks. Traditionally, this program is considered a professional tool for architects and interior designers. 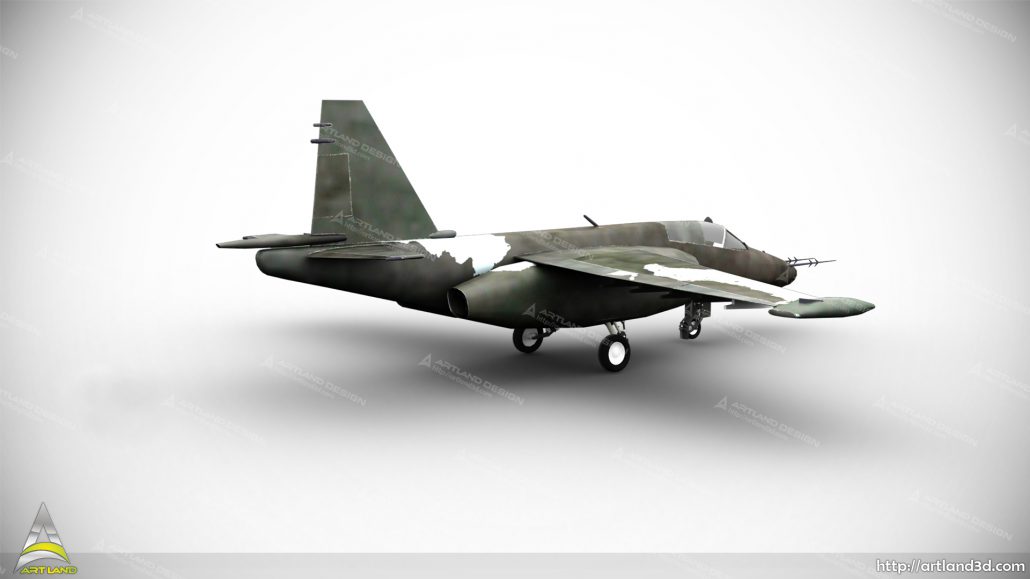 The reason for this is the convenience in 3D modeling of solid objects, great freedom in creating models and high-quality modules for photorealistic visualization. However, modern versions of Autodesk 3Ds Max allow us to perform a huge number of functions and go far beyond architectural models.

So, the program has a well-implemented particle system, as well as animation tools. Due to a well-thought-out mechanism for calculating physics, modeling the behavior of hard and soft bodies does not cause many difficulties.

Users control 3D models based on the actual laws of physics, making it possible to achieve incredible realism. And it is impossible not to say about the HairandFur module, with which the creation and “styling” of hair and wool take place in two clicks. But this is just a brief description of the program, a more detailed review of 3Ds Max is waiting for you below.

So what does Autodesk 3Ds Max do, and why is it so popular among users? Let’s get it right. First of all, it is necessary to list the main and most impressive features and features that make many people want to study the capabilities of the package. Namely:

The main function of the program is the creation and editing of 3D graphics. The remaining options are designed to complement the created objects and bring them to a realistic appearance. The program is equipped with a huge number of various modifiers, tools for working with models. 3Ds Max offers the following types of design for three-dimensional objects:

It is the most common form of 3D modeling, found in many packages of three-dimensional graphics. It can be used to develop models of varying complexity.

Polygonal modeling (polygonal modeling or polymodeling) is the most popular and universal method of constructing objects in the 3Ds Max program. Polymodeling is a low-level 3D modeling and is based on the direct manipulation of the vertices, edges, and faces (polygons) of objects, which allows full control over the process of creating a model. 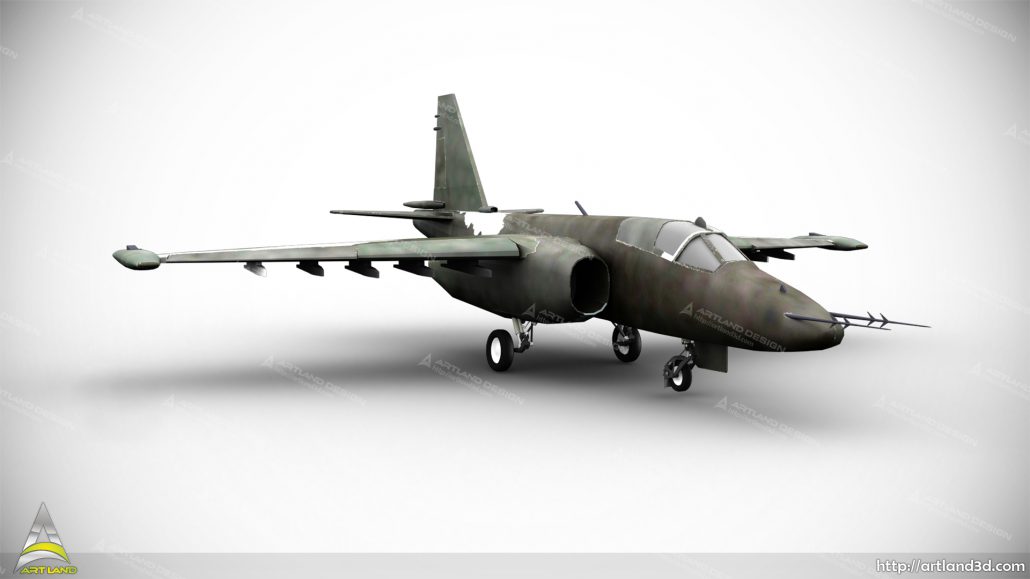 The polygonal modeling method is based on manipulations with faces, vertices, and edges of objects. It is with the help of editable poly in 3D max that most of the models that we use in interiors and exteriors are created and edited.

So, each three-dimensional object consists of planes: polygons. And they, in turn, are divided into triangles: Faces, however, the latter are hidden for our convenience and are not displayed in the viewport by default. Yes, and today we will not talk about them.

But in order to more clearly understand what polygons are, they usually create a box, break it into any number of segments and translate it into Editable Poly. Then, Convert to Editable Poly. With this, work with polygons always begins. Also, you can simply apply the Edit Poly modifier to the object from the drop-down list of modifiers.

With this method, you can always return to their original form. However, they say this slightly loads the computer, therefore it is better to use the first method. 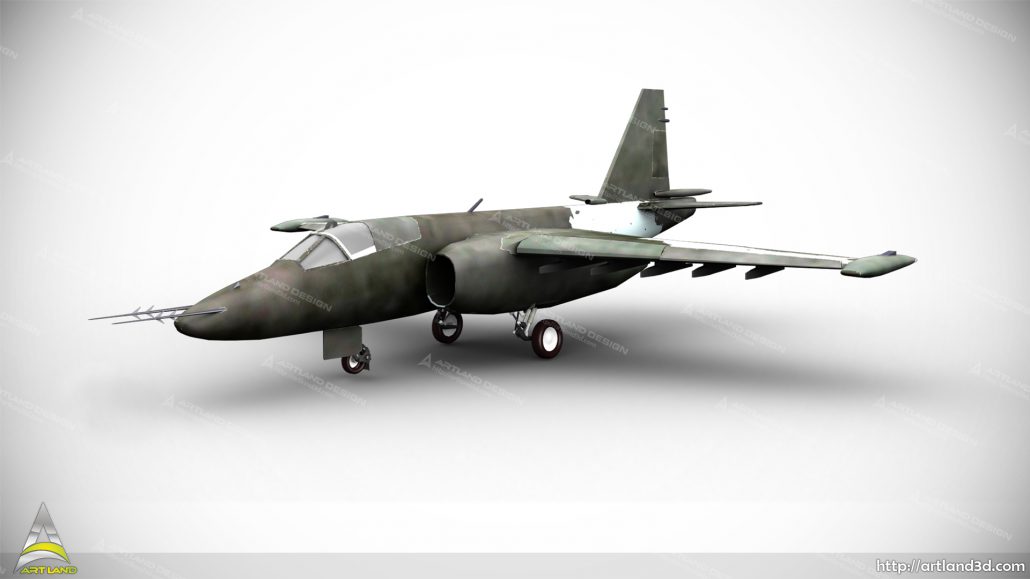 This simulation method is great for creating almost any object in 3ds Max. Edit Poly is a very flexible 3DsMax tool. Any volumetric body can be converted to EditPoly, which will allow you to edit it very flexibly at the level of composite components.

To do this, select the object, and use the right-click context menu to convert the Convert To – Convert To Editable Poly object.

polygonal modeling is Mesh or wireframe

Another term that is often used in polygonal modeling is Mesh or wireframe – these terms are the combination of vertices, edges, and polygons that make up one 3D object.

Also sometimes the term geometry is used, which essentially means the same thing as a mesh. The thing is that the word geometry is also translated from English as a form. It depends on the number of polygons in the grid that the model will be considered high-poly or low-poly. Each type of model has its own application in certain cases.

All models for games, cartoons and other things that do not go into the real world, beyond the screen are often created by low poly methods.

The essence of this method is to create models using as few polygons as possible: surfaces defined by several points. Any vertices can be moved in any direction, even if this creates incredible intersecting surfaces. Usually, there is no reference to real units of measure – the vertex, edge or the whole polygon are just dragged, at once to some distance, focusing only on intuition and appearance.

Because of this, accurate modeling by this method is extremely difficult, in addition, often when exporting/importing in such programs, the scale gets off and your model is N times larger or smaller than you would like it to be. So it’s very convenient to make models of people, animals, other objects where precise modeling is simply not necessary. This is primarily a creative work where you need to achieve artistic expression. Such models with the correct location of the grid (consisting of edges) are good in animation.

Polygon modeling is for you if: