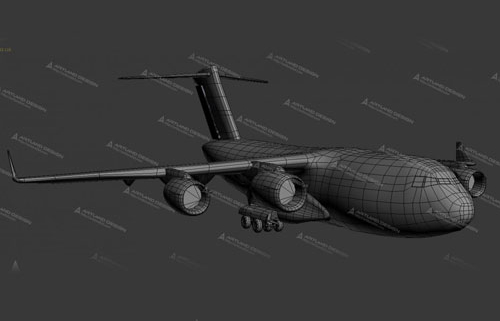 For several years now, the polygonal style has occupied top positions in both printing and digital design. Its popularity is largely due to the trends towards simplification and virtualization of realistic objects. A familiar picture with many small details turns into something extraordinary, but simple and intuitive.

The effect is achieved by sequentially filling the space with smooth, acute-angled figures. The picture does not look one-dimensional due to the technique of contrasts and level distribution. This allows applying polygonal design in working with objects that require observance of semantic accents. So, portraits in this style completely convey the resemblance.

How to create a model?

As in any other business, you should start the creation of the model with the idea that we need to express concepts. This is an important stage that will be the foundation for all further work. In fact, it is not so important what quality the sketches will be, the main thing that they are.

Because a sketch is a plan, following which you will save a lot of time and nerves. Having a sketch, you will clearly present the final result and the steps that are necessary for its implementation. As the saying goes, if one does not know to which port he is sailing, no wind is favorable. 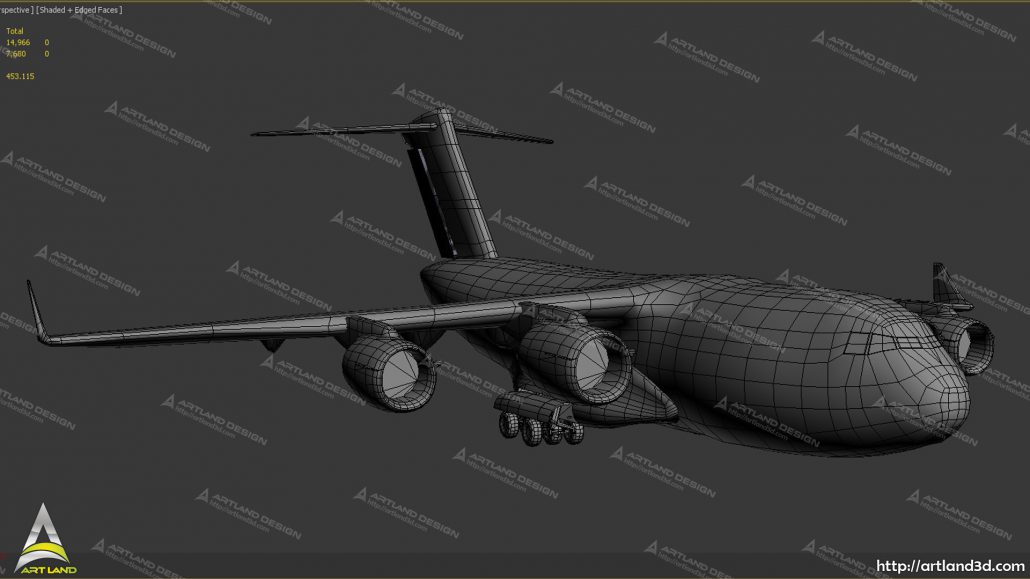 Oddly enough, the technology for creating characters in computer games today is as close as possible to the art of ancient sculpture. Computer graphics are often called 21st-century art.

Right now, new technical capabilities have allowed it to get as close to free creativity as possible, like painting or sculpture. And at the same time, right now, this form of art is more accessible than ever to anyone. In the modern gaming industry, the process of creating a character is conditionally divided into six stages.

First of all, the author formulates the idea and collects information that will help to realize it visually: photos, drawings, eyewitness accounts, rumors, and gossip.

Based on the information received, a detailed concept is created in the form of sketches and sketches. The third stage is the most important: the creation of a high-poly three-dimensional model, or sculpting. Then the virtual sculpture is translated into a low-poly model – it is in this simplified form that it will be able to run around the screen of average home computers.

The working model wears normal maps and textures and turns from a hollow checkered ghost into a tangible character. At the last stage, our hero is animated and settles into the game.

Sketches can be simple and rough, they may not even have anything to do with the final product, nevertheless, they are very important – the sketches reflect the idea on paper (or the monitor screen) and allow the artist to thoroughly think through everything in the character design before embarking on three-dimensional modeling.

Starting to implement the plan, the 3D-artist creates a high-poly model, which contains more than ten million polygons. Even the most powerful home computer will not be able to move such a detailed digital sculpture.

A reasonable question arises – why invest so much effort in working out all the details to the last screw if then all this will have to be mercilessly optimized?

The answer is simple: artists and programmers learned how to realistically deceive the player’s eye by “baking” information about high-polygon geometry into an ordinary two-dimensional texture (a kind of wallpaper that sticks to a model). 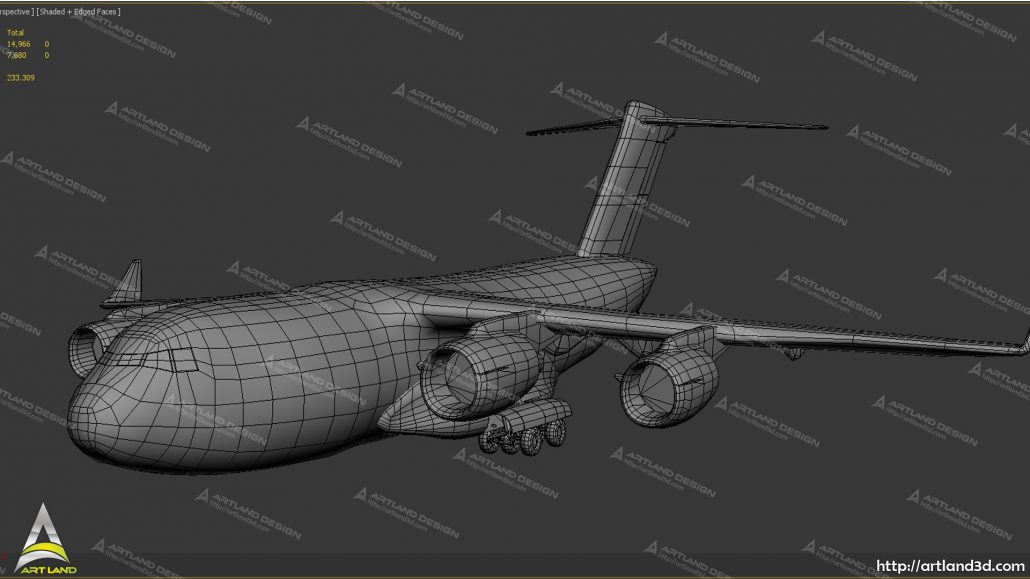 Not a single tiny detail will be wasted, therefore, at this stage, the artist can indulge in inspiration and create a character in all its glory, without thinking about polygons and system resources.

Before talking about working with low poly and high poly, let’s look at what all models consist of and what features of game engines you need to know.

Everyone knows that the 3D model consists of polygons. The more polygons there are, the more realistic it looks, casts shadows, plays with light, etc. To achieve maximum realism, a model can sometimes “weigh” up to 1,000,000 polygons, and sometimes more.

But, the problem is that the game engine is not able to “digest” such a huge amount. We are faced with the task: to get a model of 500-2000 polygons, but at the same time having all the features of a model of 1.000.000. Here low poly modeling is used. Even in the most modern games in a model, there are rarely more than 10-15 thousand polygons.

To make the model look better than it really is, there is a special technology. It is called normal mapping, and its meaning is that with the help of a special texture a lot of details are added to the geometric model, which, in fact, it does not have. These textures are called normal maps, and high-poly models are needed to create them.

To understand how normal mapping works, imagine how the human eye receives information about volume and relief. Surfaces located at different angles to the light source reflect it differently and cast shadows. Light and shadow – these are the signals that allow us to judge the shape of objects. Normal map – this is the same wallpaper with a picture.

Only the color of each point reflects its deviation from the normal (as if the point belongs to a surface that is at an angle to the polygon over which the texture is stretched) and the special properties of light reflection.

Calculating the lighting for this point, the computer makes the appropriate corrections. In terms of system resources, this is much easier than lighting up millions of polygons.

The low poly model is built on the basis of the high-poly, but the main task of the artist is to convey the main forms of the model as accurately as possible, keeping within tight polygonal frames. It should be remembered that normal maps will take care of small details, but large geometry must be worked out on a low-poly model.