In order to integrate into 3D technology and learn how to manage a 3D printer, it is necessary to master some programs for 3D printing.

This should include specialized software and applications for 3D modeling. In today’s article, we will look at all the categories and determine which 3D printing software is best used. So what you need:

Programs for 3D modeling: 3D models are designed here, which will be later reproduced on a 3D printer;

Slicer programs: they translate 3D models into control code for a 3D printer.

Now we will begin to describe each category and provide a short list of the most used applications. 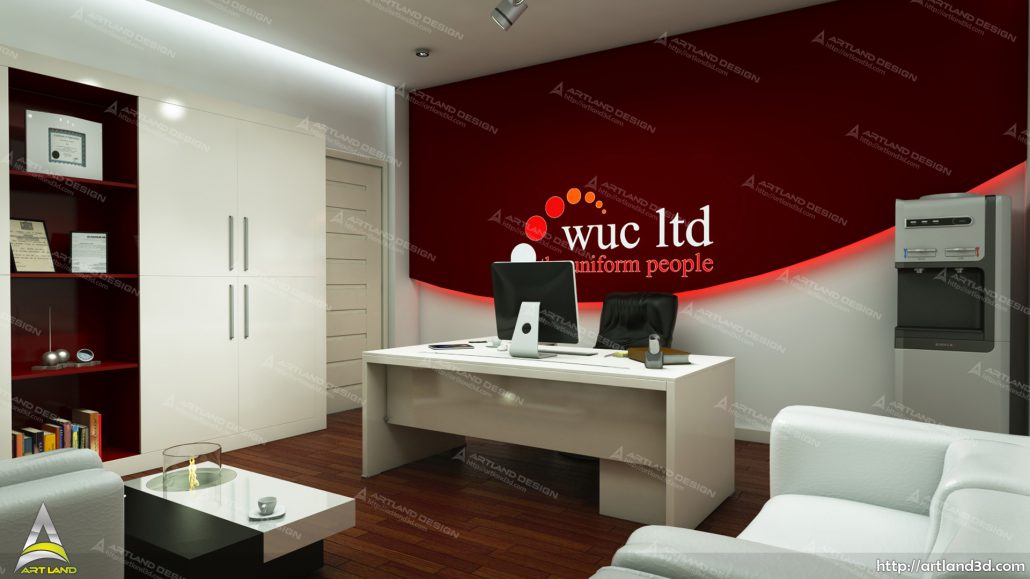 3D modeling software
Programs for 3D printing can be divided into several branches, one of which is a program for 3D modeling.

You can’t do without them, because it is here that voluminous digital figures of the required products are created.

There are two ways to build a 3D model: using a 3D scanner or manually. Here is a list of popular software for developing and editing digital models:

Autodesk 3Ds Max is one of the most popular and functional 3D editors. It is suitable for creating any objects, but it is better not to design organic elements in this program.

A favorite tool of designers from around the world, 3Ds Max is difficult to learn, but attracts by the presence of a free license.

At its core, 3Ds Max is a special software package developed by Autodesk Media and Entertainment. Thanks to these programs, one can carry out 3D modeling, animation and rendering. Using these programs (which are available for the Microsoft Windows platform), you can perform spatial modeling.

As a plus there is a large number of training lessons in the vast network. A minus is that the program is not so good for preparing for 3D printing, it is better to modify the created 3D models in other software, that is to say 3Ds Max 3D printing is a little mass. 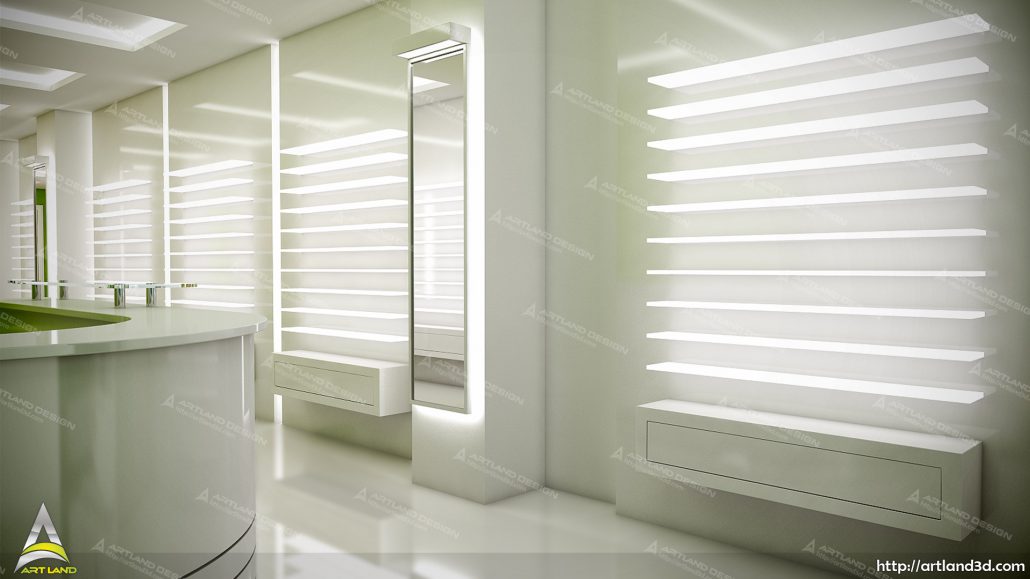 But it is 3Ds Max that is the universal tool with which 3D visualization of rooms, buildings and objects of any complexity is created. So to speak, this is a real  classic for an architect. Projects can be done either from scratch or based on a drawing or photograph.

But in order to create a model for its implementation in 3D, you can use special software packages available for general use. For this, a free 3D modeling program such as Sweet Home 3D or LEGO Digital Designer is suitable.

Also on the Internet there was an opportunity to download ready-made models for 3D printers, with the help of which it is very convenient to learn the basics of 3D modeling. By the way, on such sites you can also simulate a sketch of a future model online. An example is the 123D Design online editor.

The application is considered to be one of the most extensive packages for 3D modeling, which contains many plug-ins and add-ons for performing a wide variety of tasks.

Traditionally, this program is considered a professional tool for architects and interior designers. The reason for this is the convenience in 3D modeling of solid-state objects, great freedom in creating models and high-quality modules for photorealistic visualization.

However, modern versions of Autodesk 3Ds Max allow you to perform a huge number of functions and go far beyond the scope of architectural models. So, the program has a well-implemented particle system, as well as animation tools.

Due to a well-thought-out mechanism for calculating physics, modeling the behavior of hard and soft bodies does not cause much difficulty. Users control 3D models based on the actual laws of physics, which makes it possible to achieve incredible realism.

And we cannot help mentioning about the Hair and Fur module, with which the creation and “styling” of hair and wool takes place in two clicks. 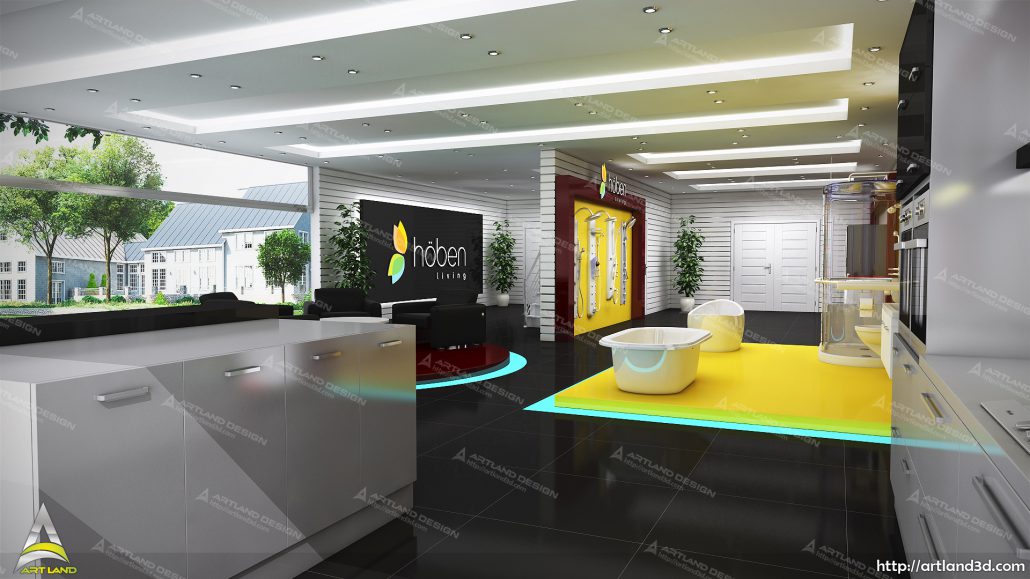 Program features include:
The main function of the program is the creation and editing of 3D graphics. The remaining options are designed to complement the created objects and bring them to a realistic appearance.

The program is equipped with a huge number of various modifiers, tools for working with models. 3Ds Max offers the following types of design for three-dimensional objects:

Polygonal modeling. The most common form of 3D modeling, found in many packages of three-dimensional graphics. It can be used to develop models of varying complexity;

Primitive modeling. 3Ds Max contains a built-in library of standard objects, the so-called primitives. In many cases, the creation of models begins with them, because various modifiers are applicable to such primitives;

Based on splines. Also one of the basic modeling methods. It consists in constructing the frame of the product from three-dimensional curves (splines). Based on it, the 3D object itself is generated;

For this, a 3D modeling program is needed either with support for this format or with the ability to convert the model to STL. Usually, the printer comes with the necessary software from the manufacturer. But for conversion, you can download the free Cura, MakerWare or ReplicatorG.

They have extensive settings and plugins.
Blender is a program that is gradually gaining well-deserved popularity. Multifunctional, convenient and easy to use;
SolidWorks The program for solid-state 3D modeling. The objects created in it are ideal for 3D printing. In addition, it allows you to create detailed and detailed volumetric drawings, which makes it the best choice for engineers. Learning material for SolidWorks is also easy to find on the Internet;
Autodesk 123D Design.

Another product from Autodesk. The program is very functional and has a nice interface. It can rightly be called the best three-dimensional editor for beginners. It is simple and easy to learn. The only drawback is the lack of much material and training lessons. 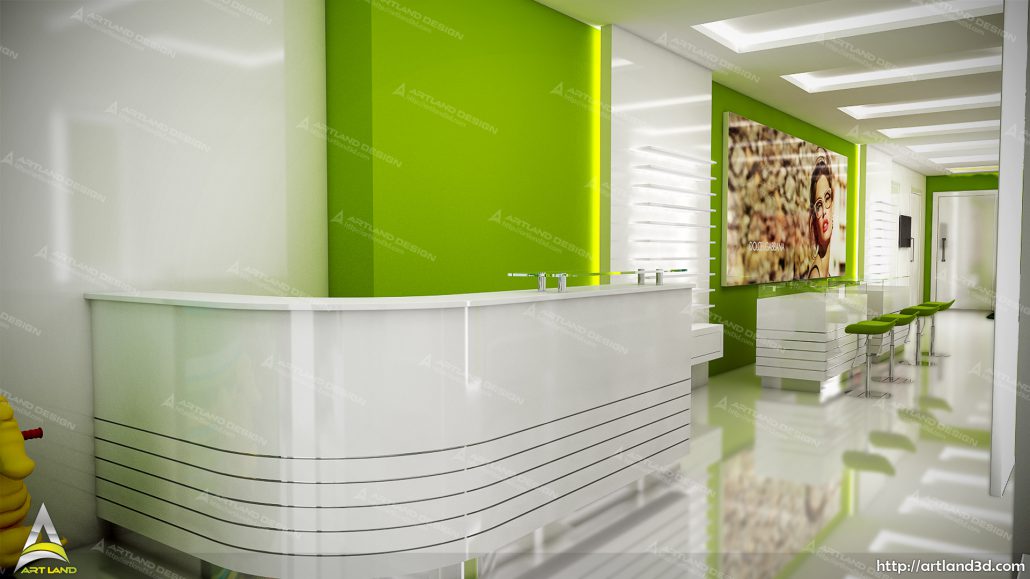