Many products and concepts are first developed in 3D visualization software. This saves time and money for producers, manufacturers and customers.

The introduction of computer technology in industry has greatly simplified the work with volumetric designs. 3D visualization and object design systems make it possible to visually see the forms that were previously presented in the drawings. 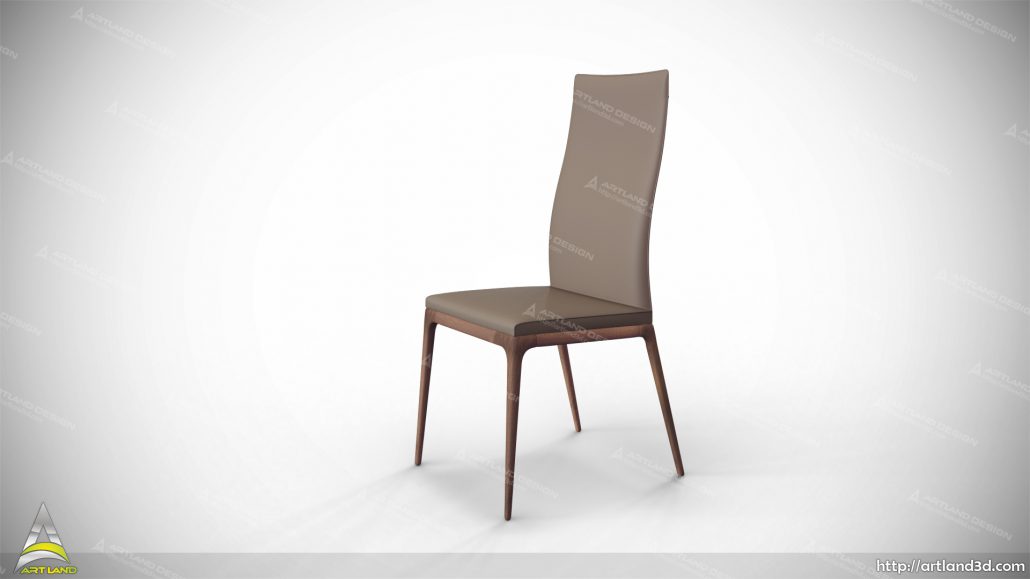 The translation of flat images into spatial ones greatly facilitated the applied fields of science. Thanks to this, a number of problems were solved:

Visualize the details. To read the diagrams, certain skills and an analytical mindset are required. After processing, everyone can understand what is shown in the picture.

To simulate designs. When two-dimensional drawing of complex geometric shapes, there are many errors in the joining of individual elements. They can cause additional costs and alterations at the stage of manufacturing products.

Coordinate design decisions. Due to the visual presentation, it has become easier for adjacent specialists to act, who must work through their sections within one computer file.

Three-dimensional modeling and visualization programs offer great opportunities for creating stunning realistic effects in various areas of our lives, whether they are simple models from everyday life or something as amazing as, for example, space stations rushing through outer space.

One cannot but mention such a variety of graphic programs as 3D modeling packages. Recently, the results of the rapid development of this sphere are in full view: too often, 3D computer graphics have been used on television and in cinema.

3D Studio
On the PC platform, the most common 3D modeling program is definitely 3D-Studio. Unlike CAD/CAM programs, obtaining images of three-dimensional objects here is an end in itself, and not an additional function, and these capabilities are more advanced here.

3D-Studio allows to create objects of almost any complexity, arrange them into groups or scenes, paint surfaces with textures or fills, arrange lighting sources, etc.

In addition to designing static objects, it is possible to set and edit their movements in three-dimensional space and recording full-fledged video images. Such work requires enormous computational resources and memory volumes, and therefore, until recently, the creation of at least some approximation of photorealistic graphics on a PC was not discussed.

But taking into account the ever-improving 3D accelerator technologies, it can be assumed that in the near future the average 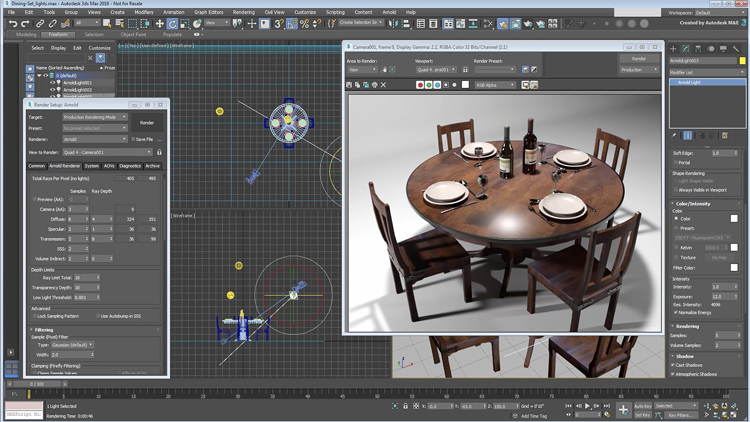 The basic concepts and methods, in accordance with which 3DS MAX manages objects and data on the stage, differ significantly from previous versions of 3DS and other three-dimensional modeling and visualization programs. The term object is used throughout the 3DS MAX program; it is an object oriented program.

If you look at 3DS MAX in terms of programming, everything that is created is an object. The geometry, cameras, and light sources on the stage are objects. Modifiers are also objects, like controllers, bitmaps, and material definitions.

Many objects, such as wireframes, splines, and modifiers, allow manipulation at the sub-object level. What does it mean when they say that 3DS MAX is an object-oriented program? Object Oriented Programming (OOP) is a sophisticated approach to writing software that is now widely used in writing commercial software.

From a 3DS MAX user perspective, the most important aspect of object-oriented programming is how it affects the user interface.

The term subobject refers to something that you can select and manipulate. Subobjects, in turn, have their own subobjects and thus create situations in which you can perform multi-level editing of subobjects.

The first actions with 3D Studio MAX will be the creation of scene objects, with which animation and visualization are then performed. Almost everything in 3DS MAX is organized in a hierarchy. All hierarchies in 3DS MAX follow the same principles.

Maya
Software for 3D animation, modeling and visualization in the field of film production, the creation of games and television 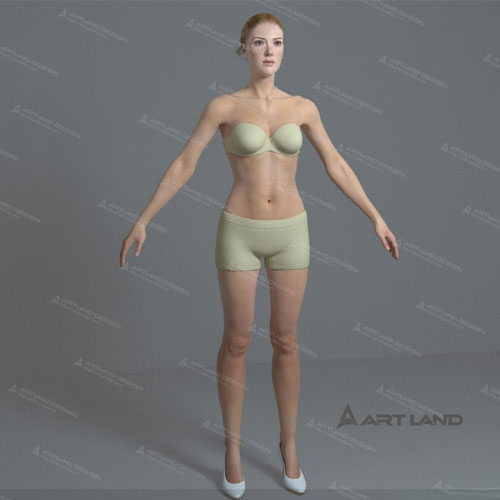 How is 3D visualization used?

Architecture and interior design
Clients know that they can see the final version of the project at the very early stages of its implementation. 3D-visualization allows you to demonstrate the interiors and facades of buildings, layout, lighting, textures and even the terrain before the development of the project. 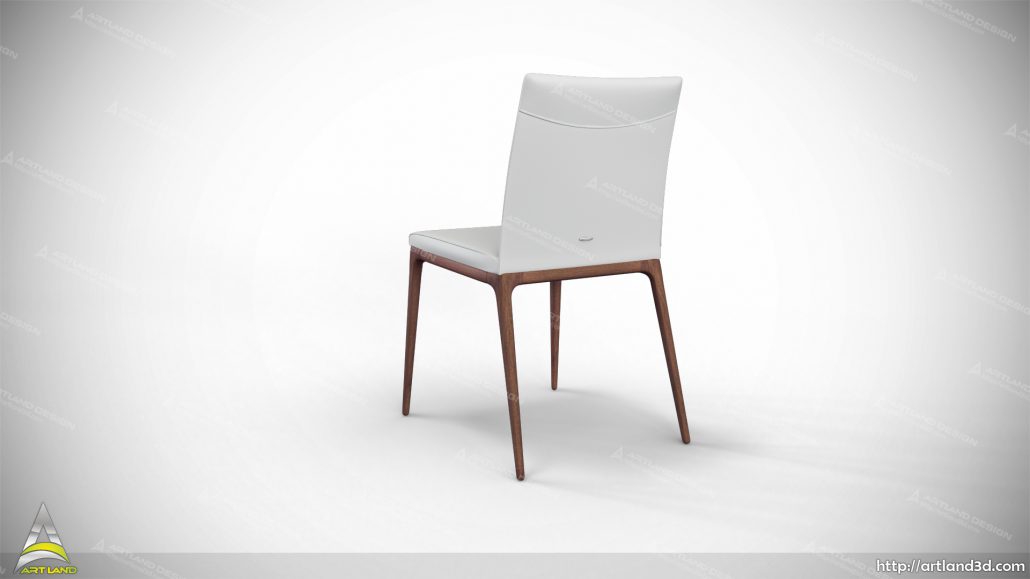 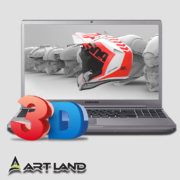 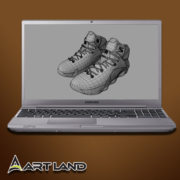 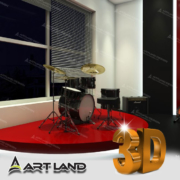