At this stage of development, 3D printing is a promising area of ​​industrial development and is only beginning to be used everywhere, although the principle of operation was formulated back in 1986.

3D printing is based on the principle of layer-by-layer model creation, and the most common now are FDM 3D printers based on thermoplastic printing. 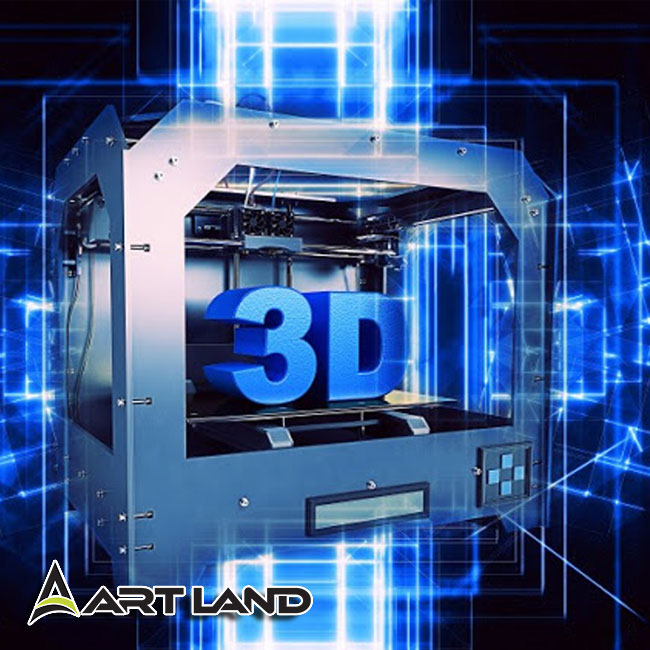 Also, the table temperature, the temperature of the printer head, the availability of supports and their angle, the nozzle diameter of the printer used, the number of entire layers of the perimeter, bottom and top of the modelareimportant parameters.

How to create 3D models for printer

A 3D printer can print overhanging models. The angle of possible tilt is determined for each type of plastic separately by printing tests, so for PLA plastic it is 60 degrees. If the angle of inclination exceeds the permissible, generation of supports is required.

There are various support generation patterns, such as linear and tree-like support. Tree-like supports reduce the amount of plastic used for supports; linear supports are implemented in most slicers.
Depending on the model, additional functions may be required – for example, raft – substrate for better adhesion of the model to the table, or a draft shield printed around the model.

If the size of the model exceeds the printable area of ​​the printer or the shape of the model requires the generation of a large number of supports, it will need to be divided into several separate parts.

Next, the model slicing starts, during which, taking into account the parameters set, the model is sliced ​​and Gcode is generated for the printer to execute. After that, the sliced ​​model is displayed in the program and the user can study the print preview, if necessary, adjust the settings and re-perform the slicing or save the file with Gcode.

There are many programs for pre-printing preparation of models that have both full functionality and perform only individual tasks. For example, the Meshmixer program allows to generate tree-like support for the model.

The free Gcode analyzer shows general information about the 3D model. An important feature is its browser operation.The Internet is full of free utilities, and one of them is a free viewer GCODE Analyzer.
Gcodes are machine instructions that control 3D printers.

They are a very long sequence of primitive commands for moving the axes, heating the nozzle, etc. GCODE is the result of converting a 3D model into an executable sequence of instructions.Programs that generate GCODE very often provide a lot of information in a print job.

And there are things that a 3D printer operator might want to check, for example, the actual path: is it optimal? Does it cover all parts of the 3D model at its discretion?

Software developers offer paid and free packages, as well as online services for creating 3D images. For example, in version 10 of Windows there is a built-in program 3D Builder. The functionality is slightly cut down, as it is not designed for professional modeling, but to create the first models and master three-dimensional printing is one of the easy options. 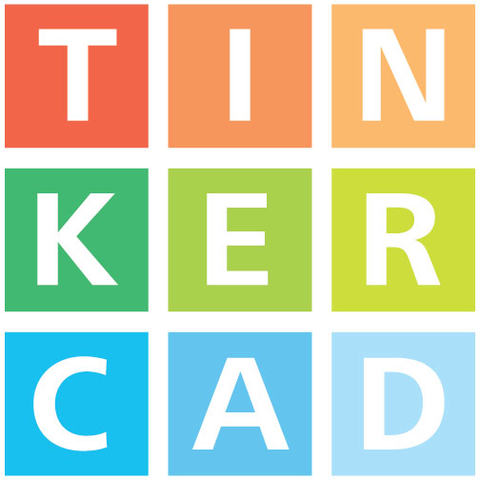 TinkerCAD is a free browser application from Autodesk, one of the leaders in 3D modeling software. The program has a built-in gallery of ready-made images and is perfect for those who want to learn how to work with geometric 3D shapes.

3DSlash – is installed as an application for most popular browsers or in the application format for operating systems Linux, Windows, Raspberry Pi. The modeling process is offered in a playful way, which makes the application fascinating for beginners, but basic English knowledge is required to use it.

Blender is one of the most powerful graphic editors for 3D modeling. Used by both advanced users and professional designers. The Blender toolkit is practically unlimited and allows you to create 3D sculptures, game graphics, animations and much more.

Of course, one can always make an order to develop a 3D model for printer on the freelancer forums, but in order that oneis able to do exactly what you need, it is a must to prepare for the freelancer a drawing indicating the dimensions, and in several projections.

And if you make a drawing, then why not create a 3D model for a 3D printer yourself? It is not as difficult as it might seem at first glance. Yes, and it will be much faster than explaining to a stranger – what exactly you want to get in the end. 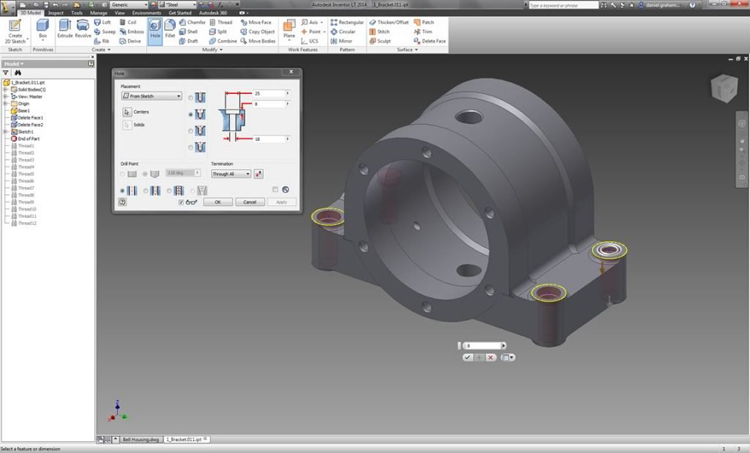 Of course, it is best to create a model using the program that came bundled with your printer, but if you assembled a 3D printer yourself, then there can be no such software in the kit.

Editors with paid functionality allow to create almost any layout, often used in film studios and in large-scale industries. One example is the Maya program, in which the American studio Pixar draws cartoons. One of Maya’s most significant drawbacks is the difficulty of learning.

Therefore, developers are advised to learn 3D graphics in a simpler editor.
Houdini – is one of the most advanced tools for three-dimensional modeling, allowing you to translate any fantasy into reality. The Cinema 4D program is a software for professionals, and can also be attributed to this category.

Everyone can find in what to draw models for a 3D printer for themselves, gradually improving their knowledge and honing their skills. After all, the world of 3D modeling is developing literally every day. 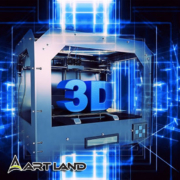