3D product rendering is a powerful advertising tool that has an extensive range of capabilities and allows one to get high quality promotional materials: advertising media, videos, three-dimensional illustrations and models.

Significant savings in financial and time costs are the reasons why images and videos created using 3D rendering confidently crowd out classic photos and videos from the advertising services segment.

The development of 3D visualization, the same 3D rendering, is one of the main areas of work of ArtLand design studio – we will create a high-quality advertising product for you professionally, in a short time.

If we talk about advertising, it is very important to effectively present the product. Products presented in three-dimensional form always look spectacular, realistic and beautiful. 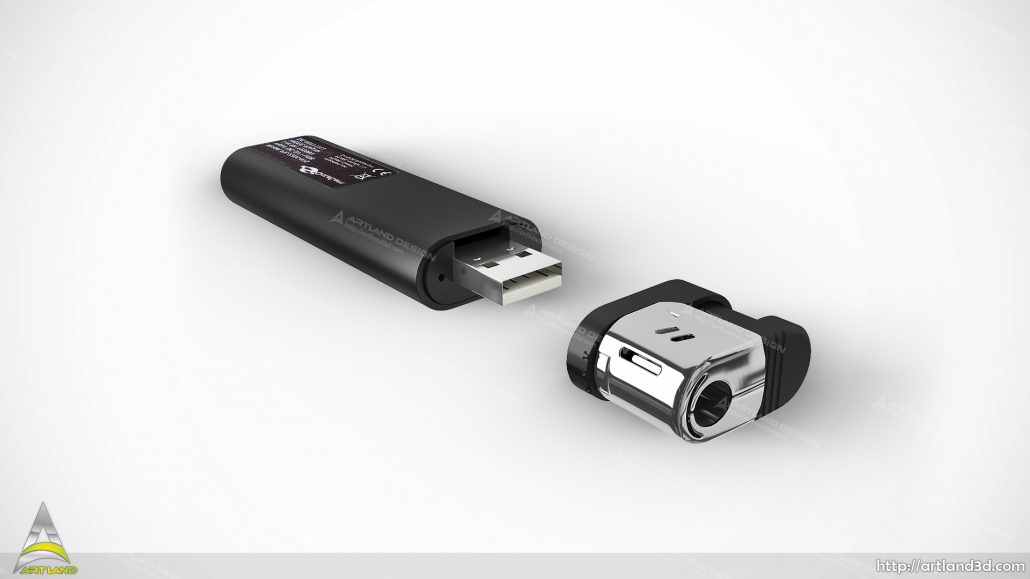 The professional definition of 3D rendering is a process whereby a two-dimensional illustration transforms into a new, three-dimensional quality, filled with content on all three planes.

The time spent on rendering the final image depends primarily on the performance of the processor subsystem of the graphics station.

If the graphics station has a weak processor and a small amount of RAM, then, of course, it will take several hours to render even a simple scene.

Most 3D animation programs have several types of additional software for rendering the final result. For example, only for Maya there are about a dozen modules for rendering, each of which is used to create certain special effects and performs work with them much faster than other similar renderings.

Modules differ in speed, quality and the number of settings, although in fact they perform the same function – creating the final image.

As practice shows, when creating complex scenes using many special effects and textures, rendering the final image takes as much time as creating the scene itself.

In addition, when changing lighting or when placing another small object, you have to recount the scene again, which takes time, which is always not enough.

Now on the market there are many specialized graphic stations for working with 3Dgraphics and animation, but their prices are prohibitive, and not every company can afford to buy such a specialized computer. However, there are alternative solutions for rendering 3D scenes.

One of them is the creation of a cluster for rendering, consisting of several inexpensive computers integrated into one local network.

New technologies allow not only to see the environment in three-dimensional space, but also to feel immersion in virtual reality. It is possible to create 3Drenders in real time, which is ideal for presentation to customers.

A high degree of realism will allow the user to feel in the necessary location.
Animated commercials with visually authentic objects in a realistic environment.

3D rendering is indispensable when shooting real objects is impossible or inappropriate. For example, when advertising is needed right now and here to get ahead of competitors, volumetric modeling will save finances and reduce the time for preparing promotional materials.

Creating high-quality scenery for creating a spectacular video sequence will turn into a round sum and take a lot of time, and if the concept of the commercial involves moving into space, underwater or airspace, shooting is sometimes impossible in principle for technical or any other reasons.

In the late 1990s, we observed an increase in published advertising. Advertising messages were sinking in a variety of monotony.

Therefore, there was a need to increase the effectiveness of advertising information and, accordingly, its quality.

The attitude to advertising has become more serious. They ceased to perceive it as a secondary and insignificant phenomenon, as an application to the product.

Rather, on the contrary, good advertising creates a unique image of the product, which in its consumer and price characteristics differs little from the goods of its category. 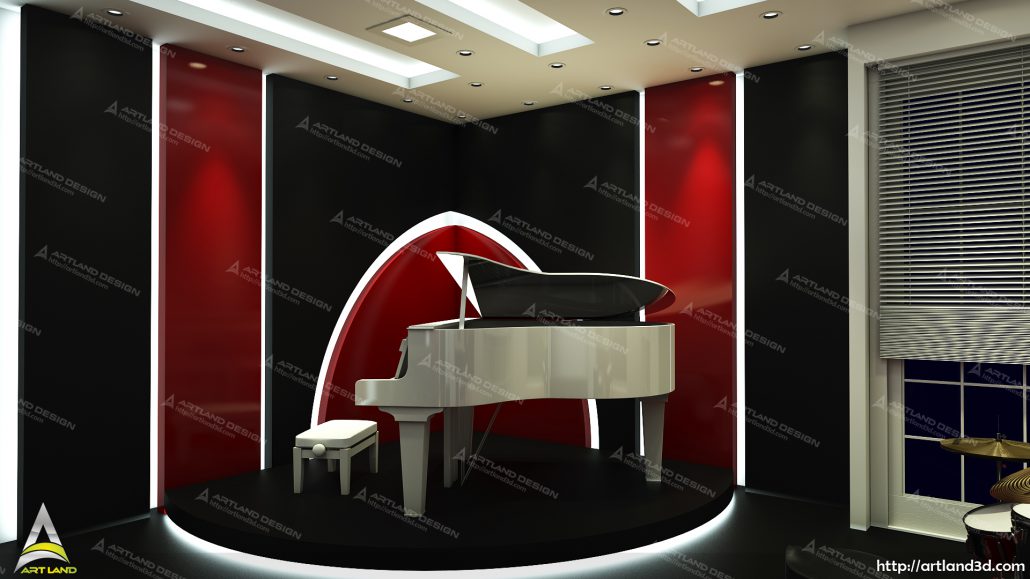 In the tourism business, for example, a larger percentage of image advertising, in contrast to other areas of activity.

This is due to the work of national tourist administrations and offices that are engaged in non-commercial advertising, that is, promoting the destination as a whole, creating a favorable image of the country and attracting tourists to the country.

This advertisement is non-profit because the sale of a particular tourist product is not its purpose. Unlike mass marketing advertising, individual and unique image advertising strives to be beautiful, impeccably executed. Its advantage is also that it is unobtrusive, it is, as it were, an invitation, not an agitation.

So, the advertising message consists of two interconnected layers: verbal and visual. The main thing in tourist advertising is the visual series because most people perceive visuals, that is, those who primarily perceive information through their eyes.

In addition to the visual type of perception, there are auditory (auditory) and kinetic (perception through sensations). However, the percentage of people with a predominance of these types of perceptions is less.

The advertising image is perceived much easier and faster than the text, which must be read to the end and its essence must be understood. The visual image does not need translation, unlike the text, and the image is more emotional.

3D product modeling and animation is widely used in advertising, it minimizes the use of many resources:

Unique advertising characters modeled using 3D product rendering, in many cases, are able to convey to the consumer the properties of a promoted product or service much more interesting and better.

3D product visualization is widely used to evaluate functionality and appearance when creating a new product design: mechanisms and machines, furniture and appliances, packaging and containers.

This significantly reduces costs at the stage of manufacture of prototypes and molds, preceding mass production.