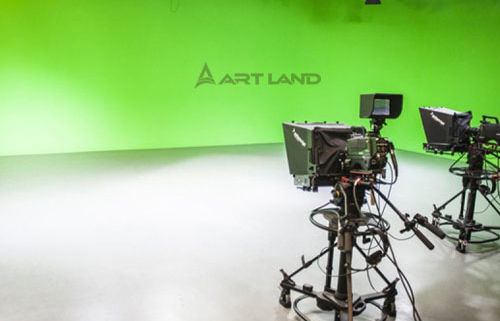 Animation infographics is a relatively new phenomenon, so there are fewer performers than those of studios which are engaged in production video shooting. However, competition is high in both cases. Studios are of two main types:

An ideal choice for those who want to create advertising using the most modern solutions of motion design and get a drawn clip that has been worked out to the smallest detail by creative experts in the field of animation and infographics. 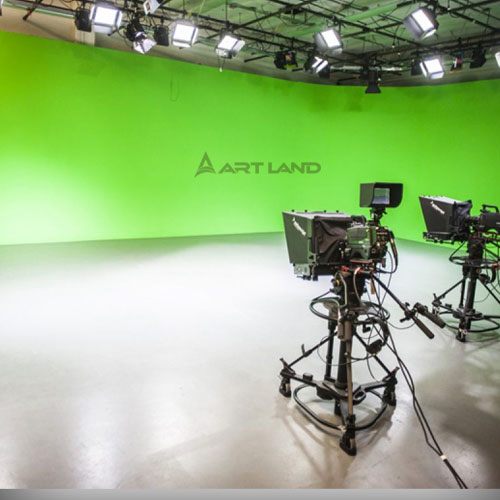 Such studios are engaged in both the production of animation and the creation of production video. As a rule, the history of such studios began with the shooting. It is worth contacting such a studio if you want to get a high-quality advertising product, see a carefully organized filming process, the work of an experienced director and actors.

When choosing a contractor, pay attention to a few points:

Cost of 3D Product animation studio depends on the specifics (complexity) of the clip:

How to choose a freelancer to create a 3D Product Animation

Not only the studio can create an animation, but also a freelancer does. You can find an artist on the platforms YouDo, Freelance.ru, Freelancehunt, etc.

The choice of the field of activity – design, computer graphics or photo, video shooting.
Profile selection. Should pay attention to the portfolio, the information in the “About Me”, work experience. Rating almost does not matter. The platforms work at the expense of the proceeds, so the rating is higher for those who buy premium accounts.

Ask a few freelancers to send 1-2 ready-made animations. You should not give a test task – a self-respecting specialist will demand to pay for the work, this will increase the project budget. An experienced freelancer may not agree to test.

Choose a specialist whose videos you like more. The choice is narrowed because not everyone will be able to show the commercial.

There are several nuances that should be known before starting work:
The freelancer is not always ready to provide a clear work specification, the details of the order will be clarified in the conversation. Pay attention to whether the person is taking the initiative, trying to find out the details. If yes, this is a good sign.

For staged shooting, you will have to form a team yourself: look for a designer and operator, cast the actors, manage the process. It takes a lot of time and effort. You will have to learn from scratch a new area for yourself. In addition, from the first time, a high-quality video will turn out very unlikely.

The choice of a remote contractor is a solution for those who want to save money and can explain in detail to the contractor what he wants. Among freelancers, you can find specialists whose quality of work is not inferior to studio production, however, this will require you to pay special attention to the choice.

How to make 3D Product Animation