Additive technologies are gradually taking on new applications. A model can be created in two ways:

Hand made design. The principle of work here is very similar to working with other three-dimensional models – a special program is used to create the desired object.

The main condition is to save the result in a format suitable for further output to the printer (mainly .stl), that is 3D model stl.

Scanning. When it is required to reproduce by 3D printing a certain object that already exists in reality, you can use the scanner in order to read the necessary characteristics of this object: color, shape, size.

This eliminates the need for manual drawing of the model and allows to quickly print it. So far, three-dimensional printing does not have sufficient speed for mass production of shoes, but very soon everything can change. 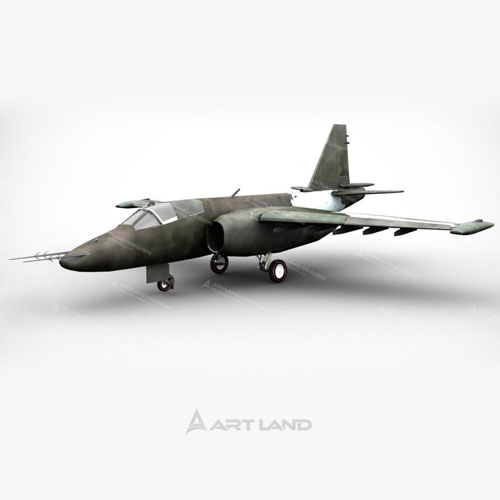 Sports equipment manufacturer Adidas plans to mass-produce 3D sneakers.Adidas is pinning its hopes on Silicon Valley’s Carbon, which has outsole technology comparable in price and speed to conventional methods.

The material for 3D printing is liquid polymer rubber, which hardens under the influence of light. True, printing one pair of platforms so far takes an hour and a half.

Adidas expects that Carbon will be able to reduce this time to 20 minutes, and it will already be possible to make a batch of 100 thousand pairs of sneakers on a 3D printer.

The price at first, of course, will be high, but as technology and the availability of consumables improve, it will decrease, and the cost of 3D visualization does not affect the final price of a pair of such shoes too much.

Clients will be able to order 3D modeling services, create a personal version of the model, choose a color and pattern. 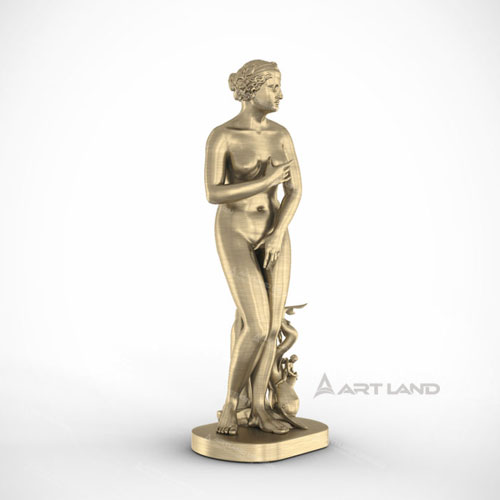 It is expected that three-dimensional printing will make it economically viable to produce small batches of shoes, and even individual models, adapted to the weight and gait of the client.

However, 3D printing of shoes has not yet become widespread and is only used to create prototypes or expensive individual orders.

The reason is the slowness of existing printing methods, high cost and low quality, compared with traditional methods of tailoring sports shoes.

But all these problems can be solved in the near future, in addition, the cost of visualization in 3D max for one pair is low, so in the end it can be a profitable solution.

How to make a 3D model for printer?

In order that the result is successful, first of all, it is necessary to take into account which printer will be used for subsequent work.

If the size of the object is too large, in this case there is a need to first “disassemble” the model into components that will subsequently be connected, and the connection method should also be thought out in advance.

Too small details should also not be included in the model, especially if their size is smaller than the diameter of the printer nozzle – they simply will not be printed.

If what you plan to print consists of several parts, you will need to first reduce them into one, otherwise when broken down by layers, this may lead to an incorrect result.

Whoneeds 3D printing?
Since conventional 2D printers have already lost their potential for development, everything that is possible and impossible has already been developed – it’s time to turn our eyes to printing in three-dimensional space. Admit it, because you have repeatedly dreamed that you could not buy things for yourself, but simply print them. 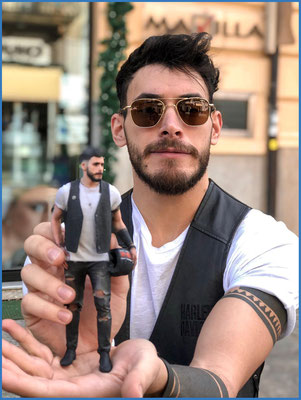 And today this is already possible, albeit with a lot of reservations. The first and prerequisite for 3D printing is the availability of a digital 3D model in the “edible” format for most 3D printers .STL format. There are many programs for 3D modeling, including free ones, but one needs to deal with them, learn how to model, and think over the optimal design for the selected printing technology.

Several hundred models of 3D printers have already been released, but this does not mean anything: they all work basically on the same principle, and even “proprietary software” uses the same one, sometimes differing only in the color of the buttons.

We emphasize that we are talking about today’s models: such printers are rapidly evolving, and tomorrow (or in a month) something revolutionary and stunning can enter the market.

Today the method is quite actively used in industry, being a good alternative to traditional methods, especially if it is necessary to create small batches of goods. However, the domestic use of 3D printing is also gradually starting to be more and more relevant.

This is not only an interesting, but also practical hobby, which allows to create various small details with your own hands – for example, for the interior of an apartment. You can even print clothes, which is used not only by ordinary users, but also by eminent couturiers.

3D printing begins to be used in the field of veterinary and medicine, where the precise development and printing of three-dimensional objects makes it possible to create all kinds of implants for animals and people. 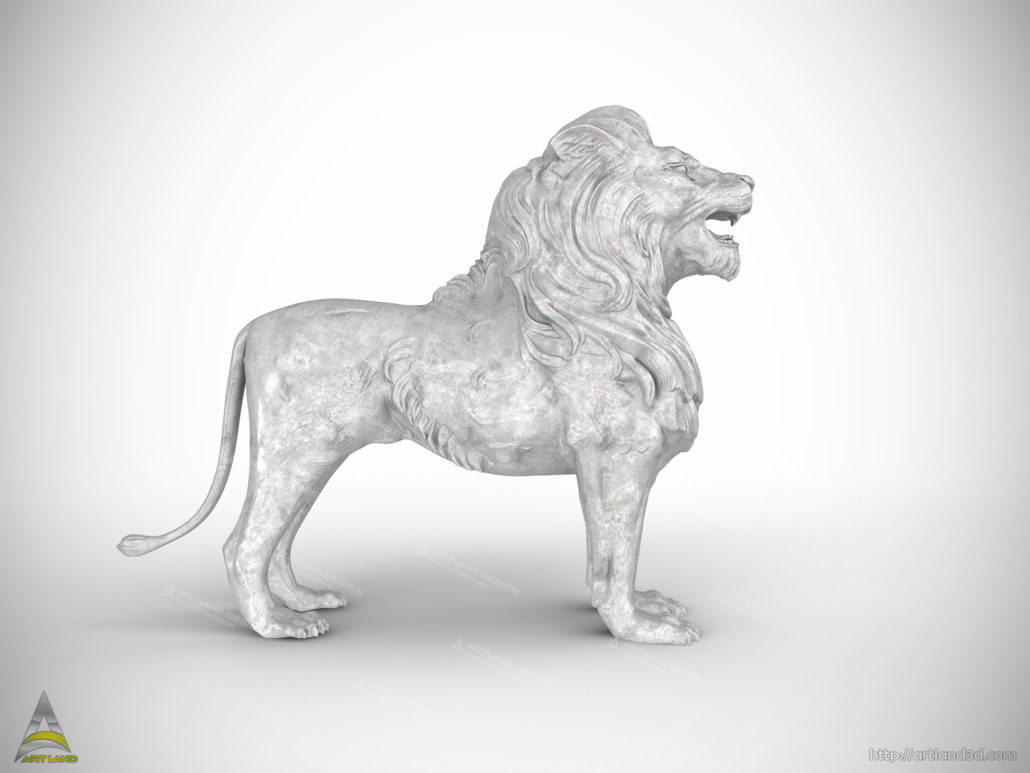 Developments are also being made in the direction of using this technology to create artificial organs from special biological materials, which in the future will make it possible to do without the use of donors.

The advantages of 3D printing of shoes include the perfect accuracy of execution, the ability to realize bold design decisions, the mass creation of shoes on an individual order.

While the production volumes of Adidas 3D sneakers are small and more reminiscent of a PR campaign. Competitors from Nike and New Balance are also involved in three-dimensional printing, but so far everything is limited to the creation of prototypes.

Now producing small batches of shoes is not profitable. To justify the creation of a metal mold for the sole, it is necessary to produce a minimum of 10 thousand pairs.

3D printing will accelerate the creation of new models and increase the number of options, the time from the start of design to the delivery of shoes to the store will be reduced by several months. 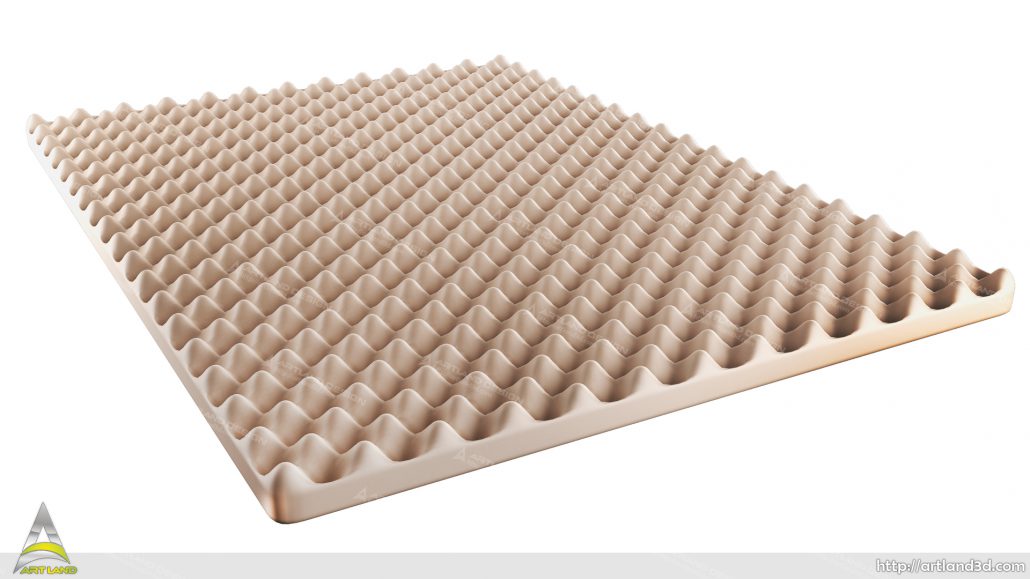 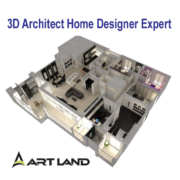