Today it is difficult to imagine modern cinematography, advertising sphere and, of course, Internet sites without three-dimensional graphics.

As a separate category, computer games can be distinguished, because this is a whole direction.

It is thanks to the work of the 3D-animator that a person can easily “visit” a newly constructed building in order to consider the layout of apartments or offices.

Due to the special color and accuracy of the animation helps to create the effect of presence. After all, it is thanks to the sight that a person receives over 80% of information from the outside world – without any doubt, a realistic, moving object will attract his attention.

Computer animation is widely used in the design of sites:

In the promotion of sites, 3D-animation plays a special role – the video acts as a full-fledged commercial offer, increases the memorability of the brand. In addition, such a content improves the position of the resource in search results, increases conversion. 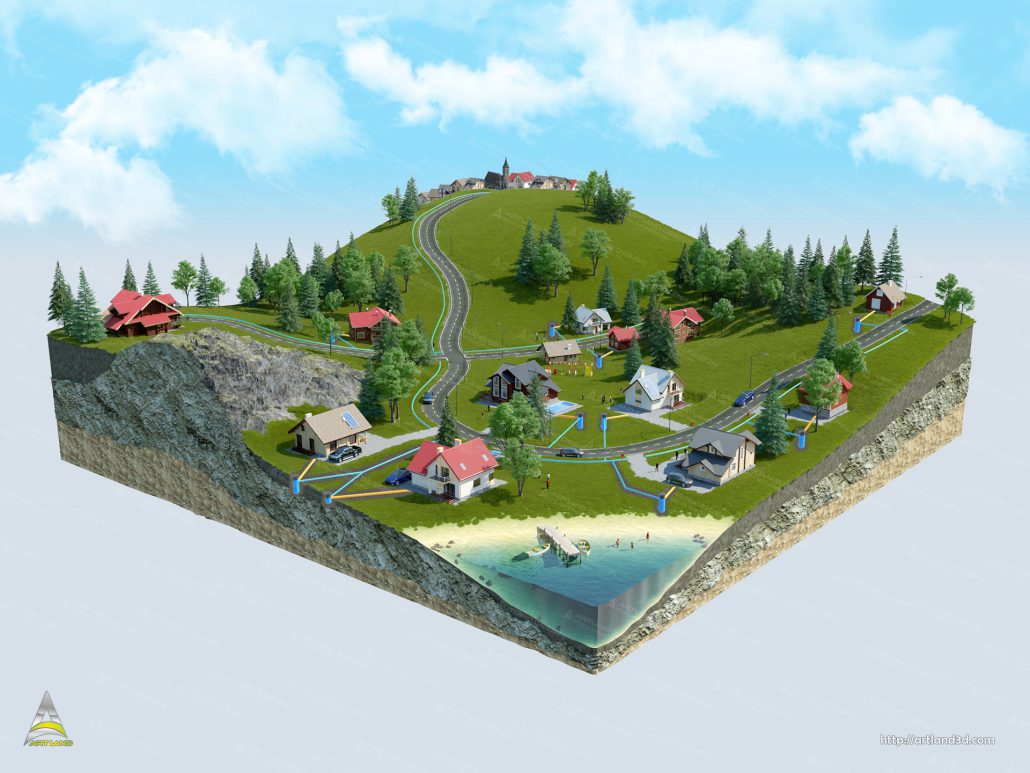 What is animator art?

Creating 3D animation order is hard work. In addition to purely technical skills and knowledge, the perception of the animator is also important.

It is impossible to make high-quality 3D graphics if you do not feel the movement.

It requires imaginative thinking and deep imagination. Let us assume that a hero does such a scenario, which he will not do in life, or will not be able to fulfill it according to physical laws.

But it requires that the viewer believes in what is happening on the screen.

It is also important that the viewer feels the animation, as well as the person who created it.

To achieve this effect, the animator looks at the scene he works with many times a day, identifying flaws and introducing new details that are not directly perceived by the viewer.

The human eye is able to catch every detail and micro-movement in the frame, but some of the information received goes at the subconscious level.

In other words, the viewer will see and feel minor details, but will not be able to consciously isolate them from the flow of information, but at the same time will receive an incredible sense of realism of the artificially created image.

3D animation creator needs to study and work on himself for a long time. It is not enough just to learn where the right buttons are located.

The main task is to develop the perception of movement, to look at how different beings move, how the movements of one person differ from another.

Nature at the level of instinct laid in the human brain the ability to instantly analyze the movements of other people.

After all, you can easily determine the person by walking. It is also easy to read the eyes and facial expressions of thought and feeling.

No wonder they say “written on the face!” It is important to bring these abilities to a conscious level.

Then, in a virtual environment, it is easy to reproduce characteristic movements and use them in computer games, commercials, and cinema.