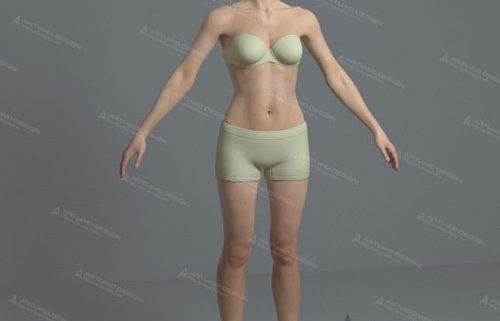 Whatever one may say, 3D modeling remains a much more developed and widespread area of ​​three-dimensional technologies than the 3D printing technique.

Experts in the field of 3D modeling are quite numeroous, but in most cases their main specialization is the construction of 3D models for purposes other than the practical recreation of the latter.

But for the production of a high-quality product using a 3D printer, the presence of the “correct” 3D model is an indisputable requirement. Therefore, the rules for building a 3D model for 3D printing cannot be ignored.

A little history of 3D modeling

Although they began to talk a lot about 3D printing only in the last few years, in fact, this technology has been around for quite some time. In 1984, Charles Hull developed three-dimensional printing technology for reproducing objects using digital data, and two years later gave the name and patented the technique of stereolithography.

Then this company developed and created the first industrial 3D printer. Subsequently, the baton was taken by 3D Systems company, which developed in 1988 a model of a printer for 3D printing at home SLA – 250.

Currently, the range of possibilities and applications of 3D printing is constantly growing. Everything turned out to be subject to these technologies – from blood vessels to coral reefs and furniture.

what is printing on a 3D printer?

So, what is printing on a 3D printer? In short, this is the construction of a real object using a 3D model created on a computer.

Then the digital three-dimensional model is saved in the format of the STL file, after which the 3D printer, on which the file for printing is output, forms the real product.

The printing process itself is a series of repeating cycles associated with the creation of three-dimensional models, applying a layer of supplies on the printer desktop (elevator), moving the desktop down to the level of the finished layer and removing waste from the surface of the table.

The cycles continuously follow one after another: the next layer is applied to the first layer of material, the elevator is lowered again and so on until the finished product is on the desktop.

How does a 3D printer work? The use of three-dimensional printing is a serious alternative to traditional prototyping methods and small-scale production.

Companies specializing in the provision of 3D printing services often face the problem of incorrect construction of three-dimensional models, which affects both the timing of the production of the necessary samples and the financial part of the issue.

In fact, when a client sends a low-quality 3D model that needs to be adjusted or completely redesigned, he has to pay twice (in case he did not prepare this model on his own).

In addition, the time for implementing the order will increase significantly. It is clear that this state of affairs is not acceptable.

The rapid development of additive printing technology would not have been possible without modern software. Today’s software for 3D printer allows to almost completely automate the printing process and greatly simplify the handling of high-tech equipment.

Almost all 3D printing devices are controlled by the so-called G-code – this is a generally accepted language used for devices of this kind.

What is a G code?

In the 60s, this name was dubbed the language for CNC machines. It began to be developed by the American company Electronic Industries Alliance, then almost all manufacturers and users of automated machine tools began to use it. G-code is the structure and syntax of writing commands for the processing machine.

G-code has an international basic structural basis, approved by the American and European standardization systems. However, there are many specific additions and modifications that are used locally by machine manufacturers and large corporations that produce equipment.

The sequence of 3D model creation

In order to get any product in 3D, you need to solve two problems:

To build three-dimensional objects, as well as to control printing, there are special programs for a 3D printer.

Full control over the implementation of 3D printing is carried out by an engineer who is an excellent programmer, technologist, biologist, and even a chemist because the profession forces him to know the composition and properties of different materials well. 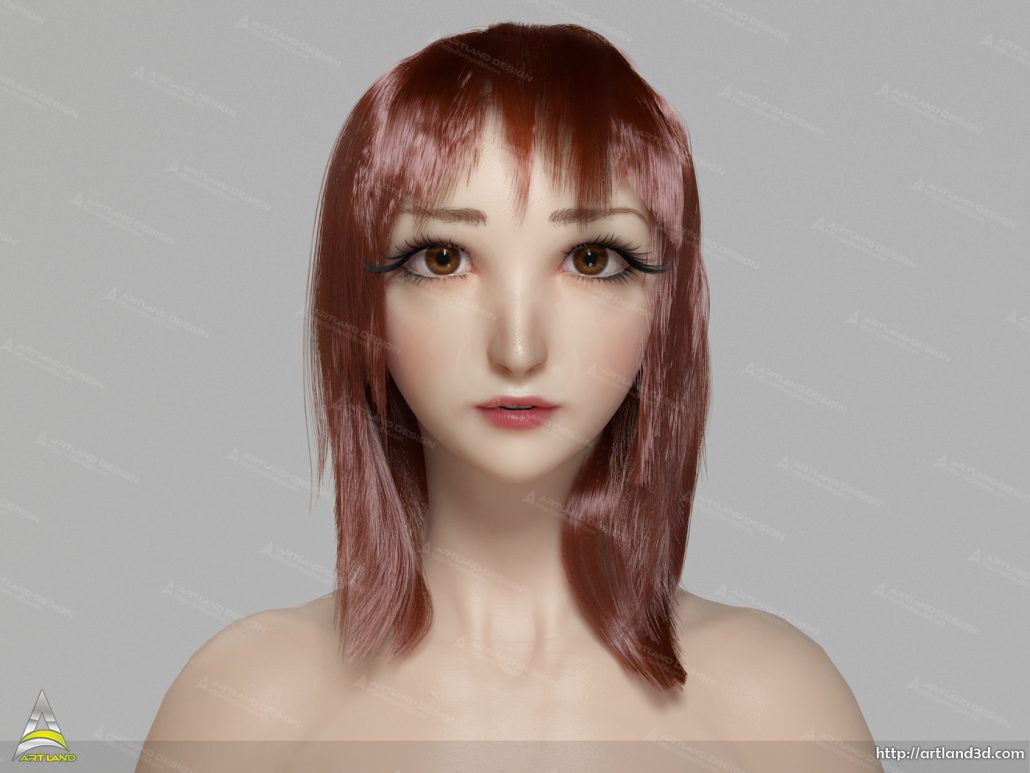 A 3D printing engineer is involved in technical support, working with equipment, software, and creating 3D models. A specialist needs to have in-depth knowledge about engineering, programming, and mathematics to fully control the printing process.

3D printing programs work with models of three-dimensional objects. They not only have different configurations for building files, but they are not identical in content. Volumetric object models are divided into two types:

Solid Object is a vector model that describes the body completely using mathematical vectors. In it, each point has values ​​(coordinates, weight, color, any other properties). Since the properties and coordinates are described using vectors, such an object has infinite detail.

A surface object (Mesh) is a model described by a “mesh”. Mathematical vectors describe only the “threads” of the grid surrounding the surface of the object. The mesh has a step between the threads that determine the accuracy of the description of the properties of the model and its parts.

Solid-state models contain a lot of information, which requires a large amount of resources. Surface objects are much smaller in volume, but the accuracy of displaying their properties is limited by the parameters of mesh. Some industrial printing devices, as well as complex CNC machines, are able to work with solid-state arrays.

However, all mass household and industrial printers are sharpened only for working only with surface (network) models.

After Effects for 2D Animation and compositing