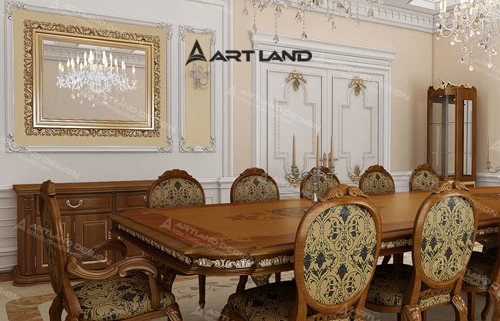 3D graphics is a rather complex sphere connected to a lot of industries, from the production of games and movies to architecture and engineering projects.

Architectural design (or design of an architectural environment) is a type of project activity that is aimed at creating an aesthetic and comfortable environment for a person to live in.

In 2019, the architect is simply obliged to master the art of designing not only practical but also attractive objects. And also to be a small computer genius, to first realize the idea on the screen, then create a layout using 3D printing, and at the very end – go to bricks and cement. 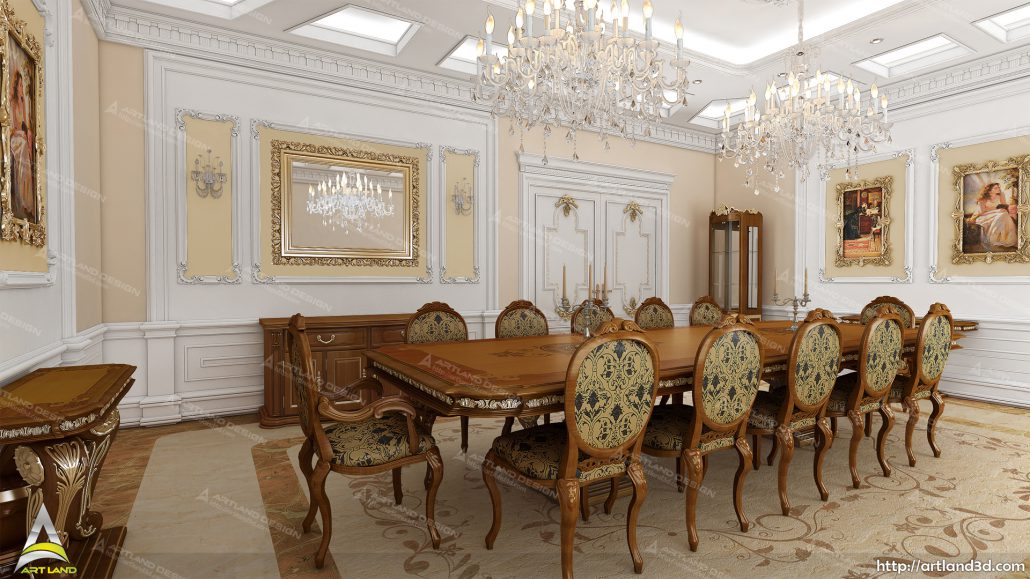 3D artists and designers use special techniques and technologies, such as 3D design, rendering, visualization, and animation. These tools allow them to turn ideas into digital graphics on the screen. When you need to convert 3D images to physical objects – especially with 3D printing – 3D modeling technologies come into play.

The 3D design is the most complex type of design in which all elements are drawn from all sides in volume. 3D design can also be called: 3D modeling, 3D graphics, 3D animation, and 3D characters.

Its essence is that the layout is prepared to be visible from all sides, it can move, spin, move, perform some actions, and this is a prerequisite for 3D design. If a model or character, or another object looks in 3D but does not move, then this is called a 2D design. Outwardly, they are similar, but 2D is one picture in a pseudo volume, and 3D is a picture in full volume. This does not apply to rendered objects. 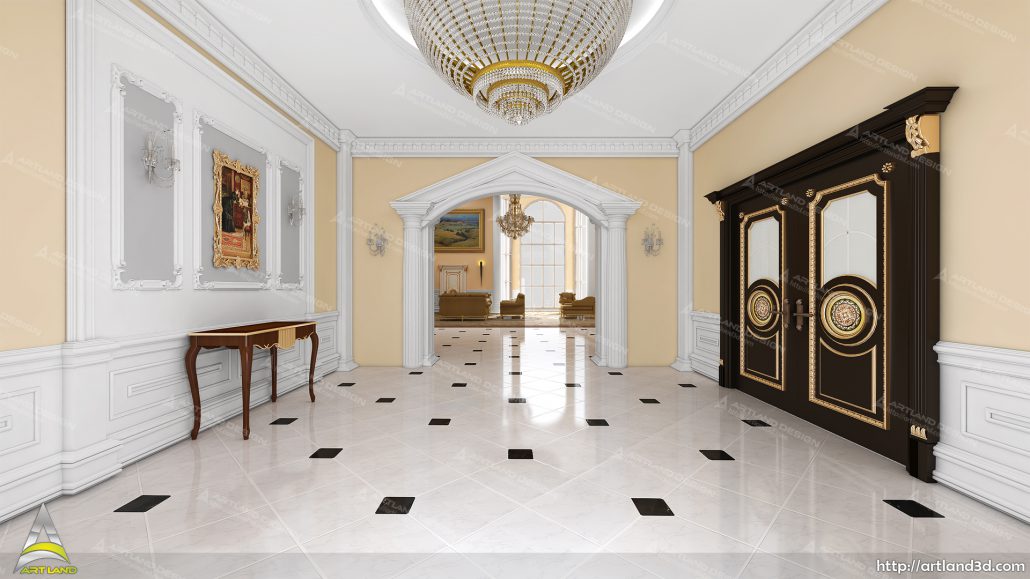 3D animation is used to create cartoons, films, commercials, websites, computer games, and now it’s difficult to imagine modern media without it. 3D animation is all that moves, it can be cartoony, realistic or in anime style.

To create computer games, they draw buildings, icons, characters, ammunition and so on in 3D. When creating commercials, 3D characters or additional reality that interact with actors are increasingly appearing.

Also on the video, you can add something that was not there, for example, people in the audience or at a rally. You can still create a video clip, fully modeled in 3D, while the realism of what is happening is directly proportional to the cost of the work.

The main advantage of the 3D design is its illustrative purpose. A design project is an action plan for builders and repair crews. No professional construction team will start decorating without an agreed design project.

Unless of course they are non-professionals who just want to win money and they are not interested in the end result. The project design package includes a set of necessary drawings, specifications, and updates of future premises.

To carry out installation and finishing work, builders simply need working drawings. The more serious the customer will take the design documentation, the less the nervous system will suffer during the upcoming repair. All changes in the layout of the premises are cheaper to make in specialized computer programs or on paper than during the repair process.

The greatest practical application of 3D design found in architecture and construction. The image of rooms and buildings is created on the basis of a three-dimensional model in the 3D MAX program.

The finished model focuses on both the customer and the client, helping them to work on complex projects. For example, in design, it can be the correct zoning of rooms, high ergonomic requirements or the distribution of non-linear lighting.

The capabilities of modern technology are such that designers can present architectural design projects for cottages, houses, and apartments in virtual reality mode. 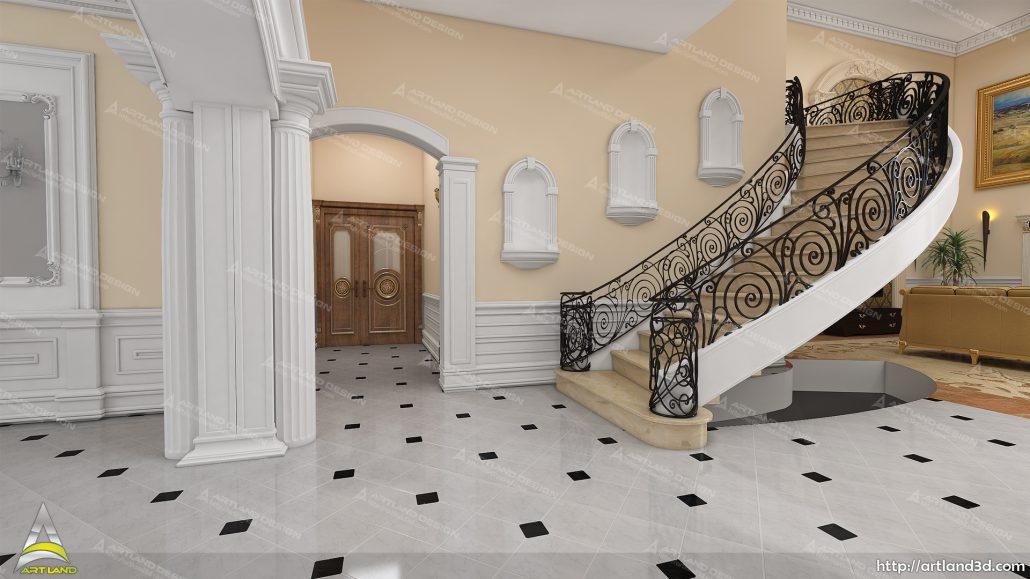 This is similar to a virtual tour of the facility before the start of construction or decoration. Already in advance, you will know how the object will look from the outside and from the inside from any observation point. When planning architectural lighting, you can find out how the house will look at night. Using the capabilities of landscape modeling, it is possible to form areas of future landscaping.

In the architectural design of houses, various possibilities of the spatial representation of the architectural sketch are used, which helps to facilitate the perception of complex forms in architecture, such as attic floors
3D interior design is a separate type of design in which volumetric projections of interior elements, future apartments, houses, hotels, residential quarters are created.

To do this, first, create 3D models of furniture, then they are visualized by overlaying on photographs, or on the created projection of the apartment. Thus, they facilitate the work for designers, interior designers to select the best solutions for the client. 3D interior design is used for presentations, for the visualization of conceptual development projects, for the coordination of outdoor advertising elements and much more.

The 3D design is very widely used and the level of difficulty in 3D work can be of all kinds. There are no restrictions in 3D design, and any fantasy can be realized. 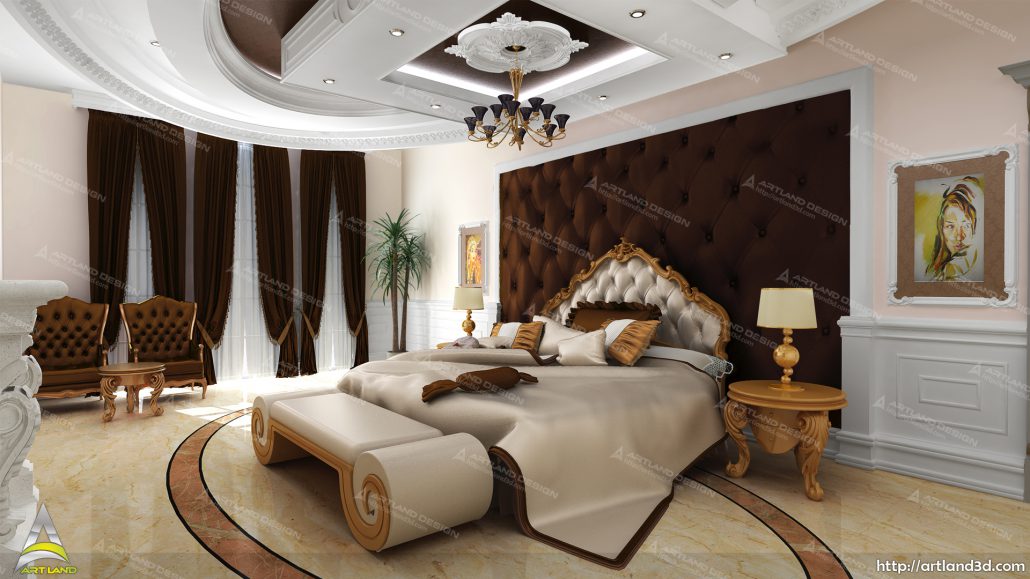 3D modeling is much more connected with logistics than other aspects of 3D design, since the result of this process is not the final product, such as an image of a three-dimensional object, but its mathematical model, which describes the construction of the object.

What is 3D modeling?

3D modeling is a combination of mathematics, geometry, and design. Using special programs, you can create files that are instructions for 3D printers. The work of these programs is comparable to what a sculptor, architect or builder does — they demonstrate how an object will be created.

If the drawing is a two-dimensional image of the building, then the model is its three-dimensional layout, which provides a mathematical description of the surfaces of the object. In special programs, 3D-designers create files that describe the position of points in space – in such models a lot of geometric shapes are involved. Ultimately, polygons and curves make up a three-dimensional object.