3D animation or computer graphics developed considerably from the 1990s thanks to more efficient computers and software.

The creation of a still image by a graphic designer.

The modeling allows digital sculptors to be created. This involves representing the image in 3D and identifying the textures of the objects and the associated environments.

It is performed using 3D software that creates movement and thus animates the object. This long and meticulous step is accompanied by the recording of a large quantity of points on the image which are then integrated into the computer and thus make it possible to define the trajectories and the movement to be carried out.

On human subjects, this capturing step is carried out using sensors placed on the actor’s body. The computer can then transcribe the data from each sensor and memorize the movements necessary to animate a character.
Three-dimensional animation refers to both puppet animation, pixilation and all the techniques derived from them, such as the animation of plasticine structures, or claymation.
What these techniques have in common is that they require the filmmaker to take into account elements of staging very close to those with which the director composes real shots.

Indeed, in three-dimensional animation, the lighting, the camera movements, the choice of the lens, the depth of field and the spatial relationships between the elements are not virtual, as in a cartoon, but rather real, as in fiction films with actors.
The key property of 3D videos is the embodiment and “revitalization” of various pictures, plots, images. This allows you to animate the characters, as well as to make architectural or design objects more visual. All this has a detailed drawing, high definition, realism.

And this can be achieved thanks to three-dimensional animation. The use of 3D technology is a method of market promotion of new products or those that will be created in the future.

What is 3D animation?

Three-dimensional animation is used to showcase products, work results, by a designer or architect. 3D model is a mathematical representation of design that creates a realistic image in three-dimensional space.
Three-dimensional animation is understood as the creation of dynamic (moving) images in a digital environment. Manipulation of 3D models or objects is performed on special software with subsequent export of the image, making the illusion of animation.
3D video is a mass communication tool used in the promotion of products, as well as demonstrations of the work of various companies. Commercial companies have recognized the advantage of 3D movies.

They order professional 3D animations to enhance customer engagement and promote marketing strategies. In fact, animatorics provide a number of privileged features that cannot be replaced with any other marketing tools. 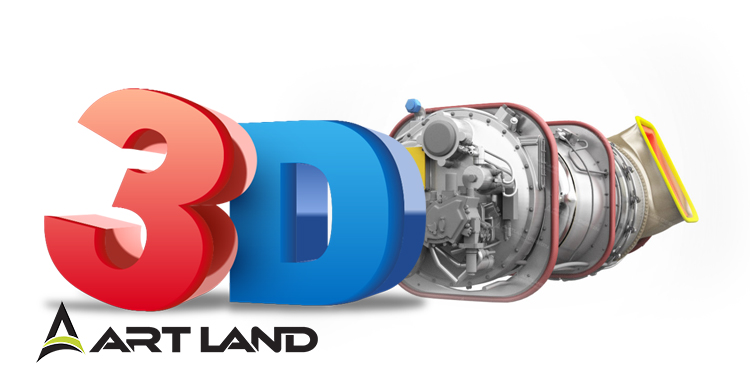 Where do we use animation?

The art of three-dimensional animation is used in commercials, scientific projects, real estate and other fields. 3D animation allows you to get a complete picture of the project.

Three-dimensional rollers are used in various fields: They help real estate agents show objects to clients. Last, this allows you to understand the value for money offered by the property.

Thanks to the animation, design ideas of various buildings are developed, before their construction. This allows you to reduce design costs, and in the future to lower prices for the construction of such facilities. The client can see each element of the building, evaluate the layout.

Educational animation is used in schools, universities, technical schools to improve the learning process. Even the most complex material, such videos make it intelligible and easy to remember.

3D animation companies provide comprehensive services for the production of three-dimensional rollers. Here you can order the following types of animations:

Animated advertising. This is a three-dimensional commercial video that attracts attention by originality, and a potential customer is more likely to want to buy it. The video material is more epic, creative and grandiose. It captures the attention of the consumer, causes positive emotions, is remembered.

Presentation. Video in 3D format clearly demonstrating a business idea, a product of any category and complexity. Graphic video content with photorealistic images and sound displays the product in the best possible way, leaving no doubt about its necessity.

The exact prices and terms of service are individual. The cost of animation is due to several factors that are considered by 3D animation companies:

Type of three-dimensional roller. There are different types of work with their own characteristics.

Availability of source information. If the client has not decided, for example, with a character, its development will be included in the price. It takes more time to model from scratch, so all this must be paid for.

The complexity of the project. Creating a three-dimensional project is a time-consuming, step-by-step process. The complexity depends on the number of elements and the degree of their interaction with each other. These are heroes, a place, musical and voice accompaniment.

The client can make some changes and then, for example, texturing (adding color, texture) will perform differently.

The duration of the video depends on its purpose. Promotional videos, are usually no longer than 2 minutes. And the content for the sites of companies should be overview and capacious. The longer the video project, the more expensive its cost is. 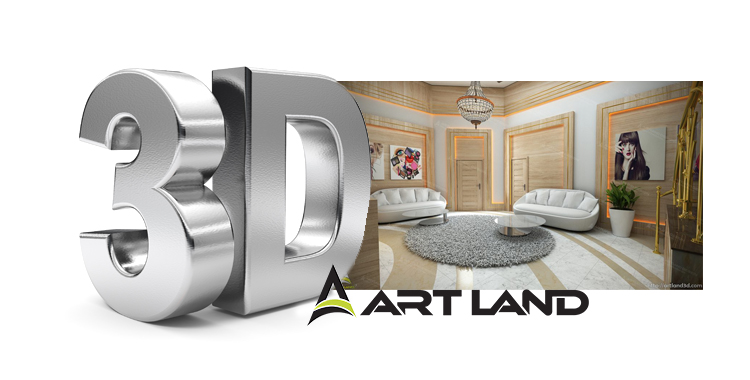 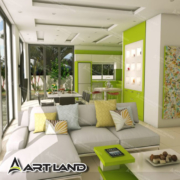 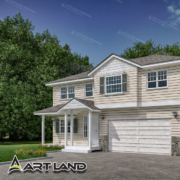