Blog
You are here: Home / Blog / 3D animation / 3D product animation / How to save money with 3D Product Animation? 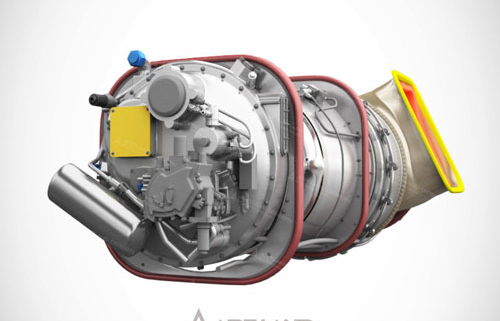 Three-dimensional graphics are not only special effects and computer games. Some business concepts are better suited for 3D video than others. Thus, the use of cartoon characters displayed in the 3D format makes the most sense for a business with a physical product.

Also, 3D animation allows you to create a realistic prototype of your vision. Throughout the video, the viewer watches the interaction with other objects in the same way as it would in real life (or you can offer him some unusual spectacle).

Even if the prototype of your product still exists only on the drawing board, 3D animation can animate it. This allows your customers to see the product in action before it gets a real-life!

Here are examples of how 3D solves real business problems.

Often, construction companies sell homes until their final readiness. 3D presentations are the only way to show product face. It works flawlessly. The groundwork has just begun, and the client is already admiring the view from the window and mentally parks the car in the courtyard. 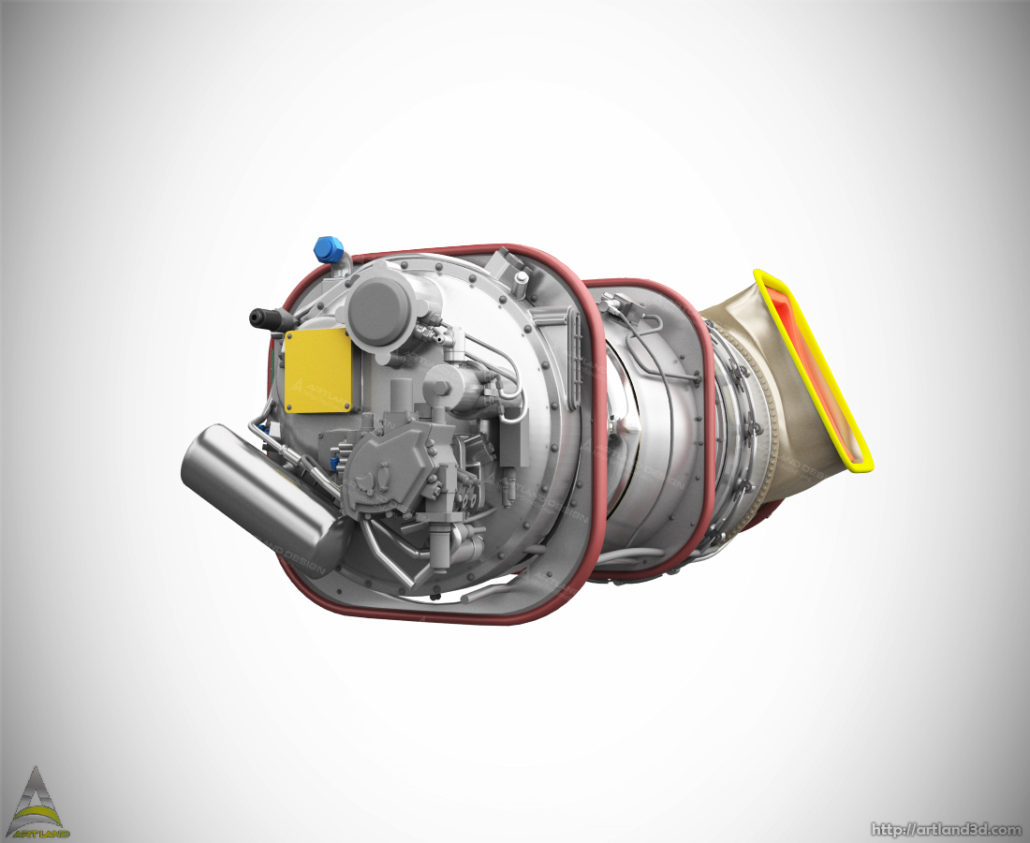 Surely, the client calculates that live shooting will cost too much. Flight to the scene of action, the permission of the authorities, the rental of a helicopter.

3D graphics in such a case save without sacrificing realism. And it is unlikely that traditional photography could provide such spectacular angles.

Many developers of computer games do not burden themselves with the production of video products. To create the animation you need specialized resources – human and technical.

And rightly so, everyone should do their own thing. An interesting observation: trailers often look cooler than the game itself.

The difference is in technology. In video production, every detail is thought out, and the frames are carefully tuned and rendered. Game graphics are generated in real time. High speed reduces quality.

Almost all the cartoon blockbusters of recent years are in 3D. Not because classic animation is worse or duller.

Simply, it is worthless arguing with the evolution and relevance. Therefore, children’s advertising is actively moving into 3D-format. 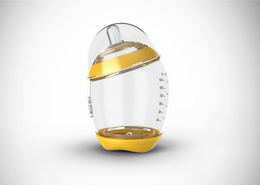 Biotechnology, demonstration of internal organs, the action of medical preparations and complex operations – presentation of all these is almost impossible or maybe possible but time and effort consuming.

3D animation provides visibility without surgery. 3D Product animation works where nature itself does not allow shooting in life.

3D animation will show any transformations, the most incredible locations, and objects. There are no restrictions, except in the budget.

A good example is car advertising. Sometimes it seems that such videos are no less than the concept cars themselves.

And finally. The 3D video alone will not solve all the issues and problems of your business. This is only a tool to achieve goals, even if it is very effective. The main thing is to use it correctly.

Why do you need 3D Product Animation?
Scroll to top