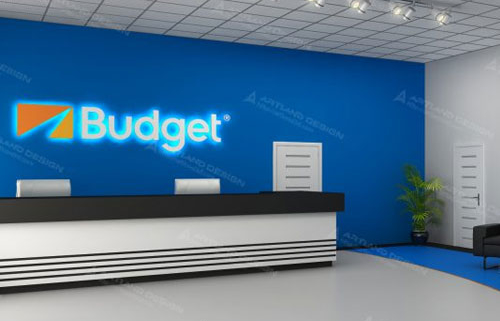 Architectural visualization has become a popular trend today, allowing us to create exact copies of buildings for marketing needs and more.

The fact of how professionally work is carried out on a specific layout, how the basic principles of visualization of architectural objects are observed, determines the final result and the model’s compliance with the original.

The process of working on a three-dimensional model includes a series of successive stages, from the familiarization of the visualizer with the technical task and ending with the final processing of the resulting render. The holistic picture that results is composed of several elements, each of which deserves attention.

The model must exactly correspond to all physical parameters of the real or projected object: size, configuration, shape. To do this, modeling implies a mandatory reliance on relevant data, including drawings and other technical documentation.

It is important to pay maximum attention to textures. This is the element that can both play the main role in the picture, making it spectacular, and spoil everything if the textures are taken incorrectly and not thought out. Most of all, the textures of those objects that are in the foreground or somehow else in the focus of the attention of the observer need attention.

But this does not mean that the quality of the rest can be neglected.

Illumination of an object is an often-neglected moment but in vain. Any building that we observe is in certain lighting conditions, whether it be the sunlight in the afternoon or electric lighting in the dark. Inattention to lighting makes the picture “flat” and does not impress the viewer at all. 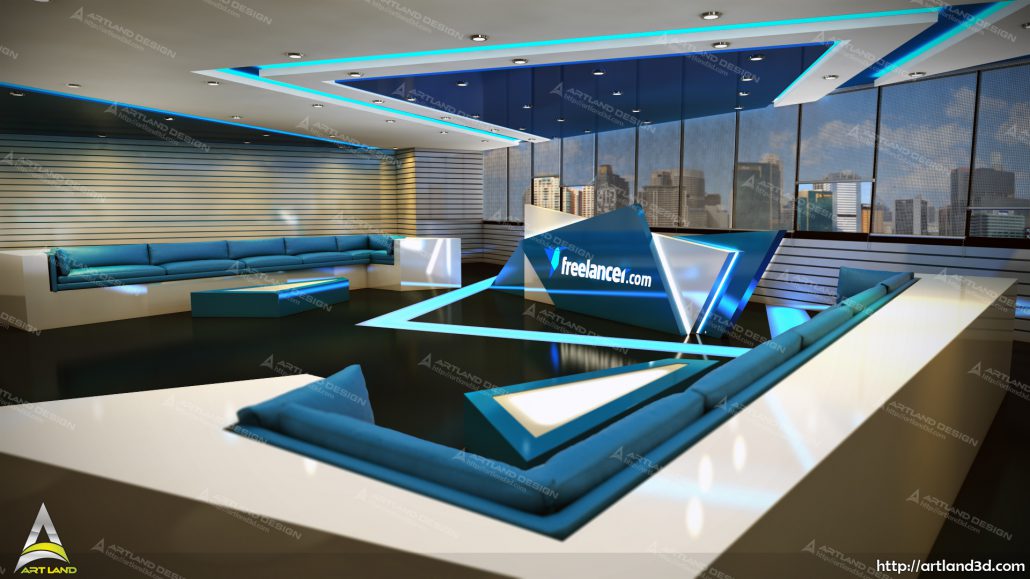 Environmental conditions. This is all that will help give vitality to visualization: people passing by, nearby bushes, some special weather conditions that will help reflect the nature of the building. The background can play as important a role as the rendering of the architectural object itself.

Whereas previously, the customer was provided with rendering results, today post-processing using programs such as Photoshop is becoming more and more relevant. Although the software for creating three-dimensional models in itself has great potential and allows implementing almost any building, post-processing helps to eliminate the weaknesses of the resulting render and bring visualization to the ideal.

Examining the various architectural objects created in 3DMax and other similar programs, it is easy to notice that some of them are eye-catching, while others cannot catch anything, despite the seemingly perfect execution. There are tricks that will help one get into the category in the first raw.

Japanese wisdom says that “near perfection is always better than absolute perfection”. A person is used to the fact that everything that surrounds him, one way or another, has some minor defects, so too idealized images can repel.

Experienced visualizers always add these “inaccuracies” – for example, a light fold on furniture or fallen leaves on the road in front of the cottage.

Representing the building in natural conditions, most try to make these conditions ideal. Therefore, many scenes, like a carbon copy, depict a bright cloudless day. 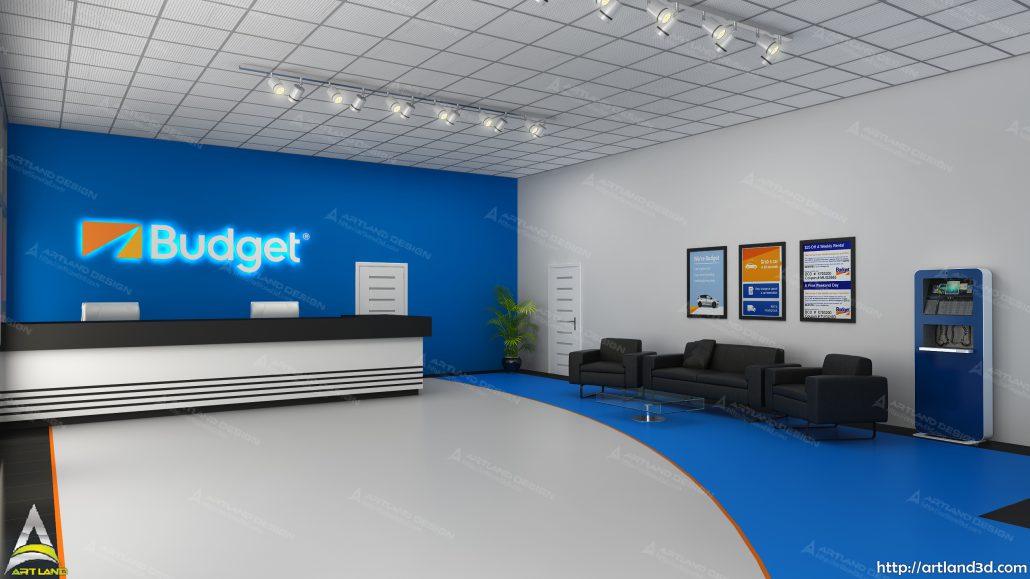 Perhaps for some objects, this is really relevant, but sometimes it is worth deviating from this direction – for example, pay attention to evening lighting with its romantic softness.

You can use textures with the effect of aging. There are a lot of them, and they allow giving to the building the look that it will take in a few years under the influence of the sun, rain, and wind. An easy living will be an additional advantage of this model, it will cause a more trusting attitude.

Architectural visualization is not only the perfect mastery of modern software tools. A successful visualizer certainly has a creative touch that allows him to create truly unique and high-quality projects. 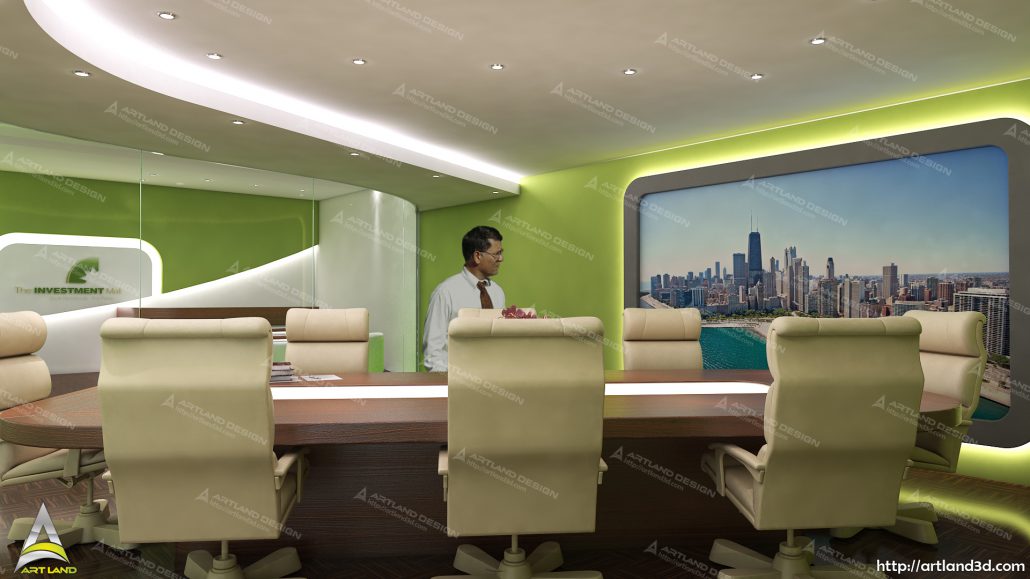 Although the visualization of an architectural object in itself clearly demonstrates its features, sometimes in order to produce a maximum impression, this is not enough. In this case, it is worth reviving the layout, taking advantage of the possibilities of architectural animation.

How architectural animation is created

The animation is developed on the basis of a three-dimensional model, so a detailed 3D visualization of a given object, in any case, will begin from this stage. Further, the work proceeds according to the following algorithm:

Determining the parameters of the future video. What duration is required, what should the video convey to the viewer, whether only the results of visualization will be used or whether this image will be combined with a real video, what background music will be like – all the details need to be clarified in advance.

Scenario development. Based on the terms of reference, a script for the future movie is compiled.
Storyboard. The correct sequence of frames will provide a full effect.

Mixing. Bringing the animation to the final result, overlaying music, additional processing of the finished video.
Each such project will necessarily have its own characteristics and details, which depend on what effect the customer wants to achieve. It depends on how much the animation work and the final cost of the resulting video will take.

The more complex the task, the more time, resources, and funds will be required to complete it.

Why architectural animation is needed

An animated video is a next step in the evolution of marketing tools after creating three-dimensional models.

Such commercials today are effective ways to increase sales, so most major companies are sure to include them in their presentations.

This not only allows demonstrating the architectural object included in the reality in which it will exist but also has a positive impact on the image of the company in the eyes of investors and customers. Seeing such a serious approach to advertising, the client is convinced of the responsibility of the company in other areas.

An interesting advertising trick is to demonstrate by means of architectural animation, not just a finished object, but the construction process itself, from the laying of the foundation to the finishing work. In this video, it will be possible to note the features of construction technology, the materials and equipment used, which will undoubtedly become useful information for the audience.