Three-dimensional characters are used in many areas: advertising, television, the film industry, the game industry, and are relevant for different age categories.
Animation is one of the biggest niches for using 3D graphics.

Currently, there are hundreds of short and full-length animated films created and dozens of animation studios are open all over the world.

Animation technologies are developing rapidly, and every year the largest studios make significant evolutionary breakthroughs and give magnificent art paintings to the world. 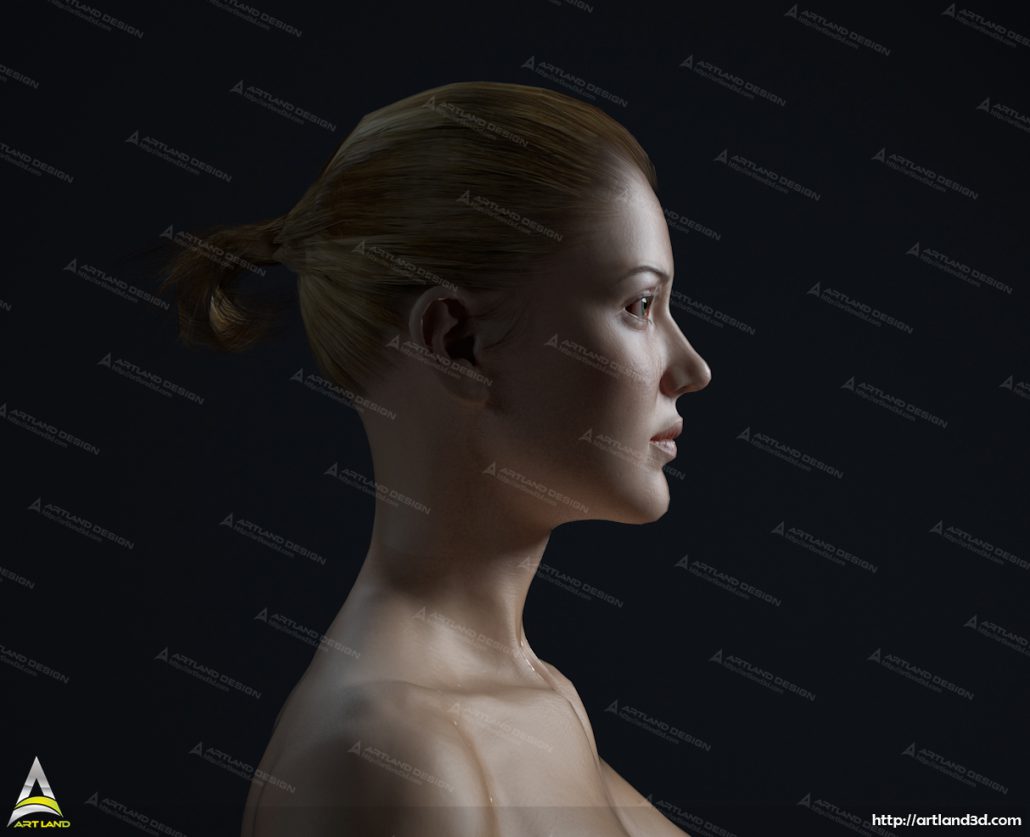 But the creation of a high-quality skeleton is a very laborious and specific process, despite all the developed technologies and scientific discoveries.

Accordingly, a very important direction in the development of the animation industry is the search for methods to improve and simplify this process.
One of the most labor-intensive stages of preparation for character animation is the creation of a facial rig to control the character’s facial expressions.

The correct facial expression is one of the most important aspects of realistic animation, it adds small, invisible at first glance nuances, which make the character more alive and realistic.

There are many ways of modelling
A model can be created from a cube, i.e. polygonal modeling. What polygons should be used in modeling, quadrangles or triangles? Despite the fact that one can always choose what he prefers, nevertheless, an advantage is over quads.

Certainly not the end of the world, if you use quads and triangles in your model, but why is it recommended to use the latter as little as possible? – So as not to suffer a headache afterwards.
The first method is technically simpler than the second.

But this does not mean that the output result is worse. In the first method, we will consider the basic algorithm for constructing a head mesh topology, designed specifically for 3D mesh animation.

A 3D mesh animation in modeling is collection of vertices, edges and polygons that form the surface of a three-dimensional model. As mentioned above, polygons are of two types: quadrangular and triangular. Accordingly, the polygonal mesh can be of two types. 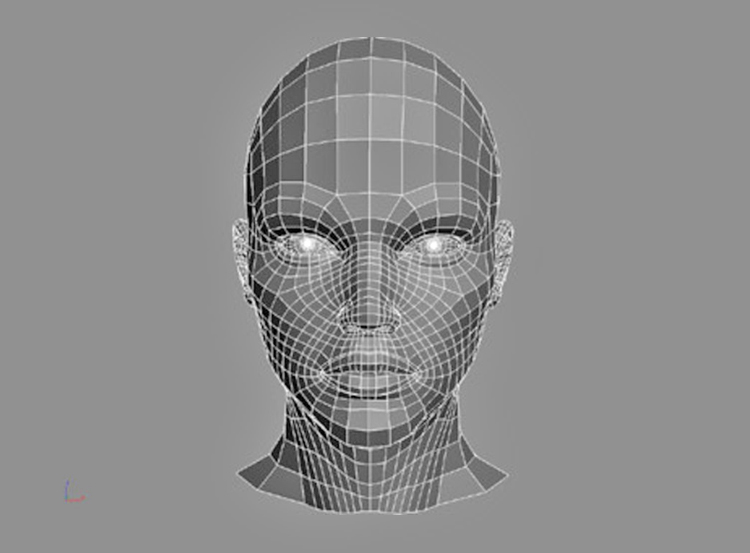 Modeling a three-dimensional head is a separate science. A well-modeled head outweighs any flaws in your character. Sometimes it happens that there’s nothing to look at except for the head of some models. From this we should conclude – everything should be fine in the model.Especially the head.

What is the difference between the polygonal mesh of a model created specifically for animation from the simply beautiful and regular mesh of a static model? A 3D mesh animation is created taking into account the influence on the mesh’s topology of deformations when working with skeleton bones.

Creating such a grid, we must take into account the places of future bends and deformations of the vertices in advance, reinforcing and compacting them with additional loop of ribs.

Also, in places of opening and closing of the mouth and eyes, additional support ribs must be inserted. And of course, when creating such a mesh, one must take into account the actual location of the circular muscles of the face on the real face of a person.

Typically, the problem of selecting triangles or quadrangles is centered around crushing surfaces and smoothing. This is true when modeling organic bodies, such as humans or animals, especially if these models will undergo future animations.

Such objects are best modeled using quadrangles. It is believed that it’s best to always create any models usinga quadrangular grid, because its deformation is predictable, in contrast to a change in the surface made of triangles.

Triangles can be used in modeling, and in most cases it is very difficult to avoid their appearance, but it is better to hide them if possible so that they do not create problems.

However, the exception is low-polymodels, or static objects, such as architectural ones, that will not be animated throughout the grid, and therefore it is permissible to use a triangular polygonal mesh in them.

The topology in the field of modeling is the ability of the grid to respond correctly to deformations, it is responsible for how exactly the polygons form a three-dimensional model.

A good polygonal mesh should be uniform, optimal, not excessive and not heavy, should not contain creases and torsions.The correct topology solves two important aspects of 3D mesh animation: it ensures the correct deformation of the object during animation and allows to use the minimum number of polygons to describe the desired shape.

For proper deformation, it is necessary to place the polygons so that when the bones or muscles move, real convexities from them are plausibly repeated.

For example, condensation of mesh on the knees and elbows. Incorrect topology will lead to unpleasant mesh distortions during character animation. Using the least number of polygons allows one to work with the model, consuming fewer resources.

By exploring the existing polygonal mesh of characters, it is possible to learn a lot about how to properly place the topology and why. Today there are a huge number of examples of the correct topology, most of them are the work of famous foreign animation studios.